Call of Duty Black Ops to be Banned in Germany

The regular/uncensored version of the hit new game Call of Duty: Black Ops has been selling well in Germany but that may be all about to change according to an report by German website Schnittberichte which says that the Federal Department of Media Harmful to Young Persons has received an urgent action to ban all of the uncensored versions of the game. 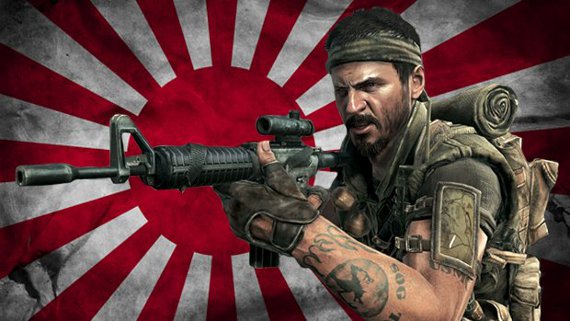 Microsoft also added that if may resort to banning players who use the Swastika symbol as their emblem on the online Multi-Player.