Activision has officially announced the release of the new Black Ops Map Pack. The map pack will include 4 new multi-player maps – Berlin Wall, Discovery, Stadium and Kowloon – and also a new map for Zombie mode called Ascension. The Map Pack will cost $15 (£10 or 1200 Microsoft Points). 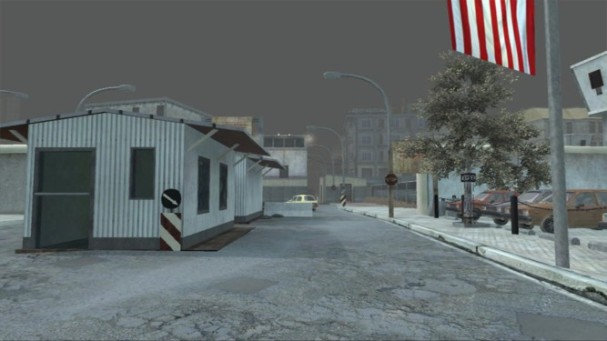 The head of the Treyarch studio, Mark Lamia had this to say:

Some fans aren’t happy with the way that Treyarch have been setting their priorities and what they have been saying and they seem to be really annoyed at how the issues with the PS3 version of the game is being treated. Here are some of the best comments from CVG :-

This should read: ‘We are committed to taking the p**s out of Black Ops fans with continuous updates which completely f*ck the game play as well as making as much money as we can from you dumb retards.

They should focus on fixing the PS3 version. I dont give a damn about DLC when my 50€ game aint working like it should

You used to be cool Treyarch now you are being pushed around by the man, remember that one time you gave us Makin Day free?