Apple was teasing for something interesting since yesterday, and now the company has revealed it’s surprise for everyone to see. The iTunes now supports all the albums on The Beatles totaling to 13 which are now available for download. 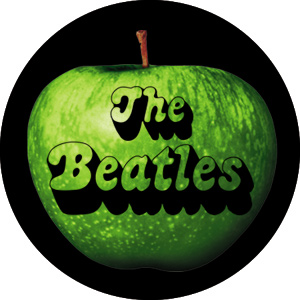 This news comes after reportedly decades of disruption between the copyright holders of the band’s music and Apple. However apparently, Apple has managed to break a deal with The Beatles and EMI Group Ltd. The two companies went into dispute in 1978 after the band claimed the computer manufacturer has infringed it’s various trademarks.

Apple has made a biography page of the band which tells about the fame the band shared three decades back. These are the albums which are now supported by iTunes.