Apple iPhone is one of the most sought after smartphones in the market. However, due to high contract fee, many cannot afford the 2-year package that bundles with it. Apple Stores are now selling contact-free unsubsidized iPhones in US. 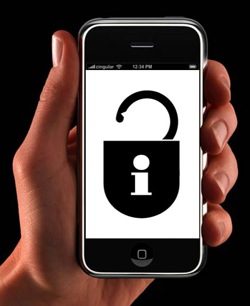 The iPhone is selling at $499 for the 8GB 3G model, $599 for the 16GB 3G model and $699 for the 32GB iPhone 3GS. However, these iPhones are still locked to the exclusive AT&T carrier but doesn’t come with a two-year contract. That means that you can either purchase a new package from the provider, move your existing package to this iPhone or simply jailbreak it to shift to other wireless providers. 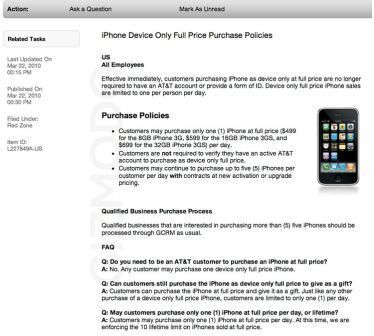 According to the new agreement, the new customers do not need to have a AT&T contract with a limit of one iPhone per day for each customer. This new package is certainly suitable for those wishing to jailbreak the iPhone and use it with others carriers as well as those living abroad and wishes to use the smartphone in their native countries.