The rumors for the release of next generation iPod touch 4 suggests that the new iPod 4G is going to feature almost the same innovations as iPhone 4. According to a leading Apple retailer, the next iteration of Apple iPod is going to include a 5MP camera with 720p video recording support as well as FaceTime video calls over Wi-Fi. The internals of the device will also remain the same with Apple A4 processor and 512MB of RAM. 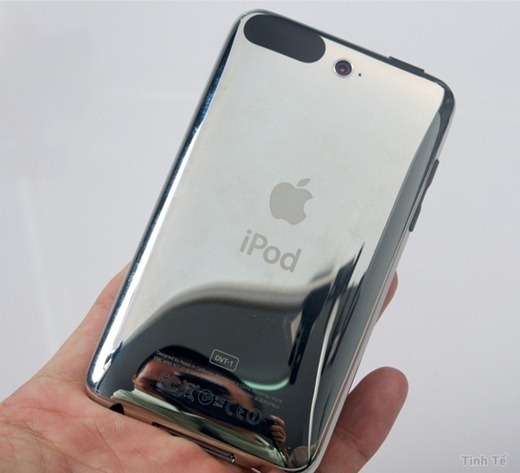 It appears that the iPod touch 4 is going to be a large leap over the earlier designs as well with nearly all the iPhone 4 features except phone. It will possibly also support the newer high resolution screen and multi-tasking capability with iOS 4. We can see new vistas for high resolution gaming and faster applications with accelerometer and gyroscope. The new version expects release at the annual Apple Media Summit to be held at the Yerba Buena Center for the Arts in San Francisco this September.