Apple is just hours away from releasing their much awaited iteration for the iPhone line of smartphones that is arguably one of the most beloved & waited for gadget of the year. The iPhone 4S (and possibly iPhone 5) are to be announced at an event on Tuesday at Cupertino. Experts anticipate breakthrough technology and record sales for this new piece of gadgets in speculations for the launch. 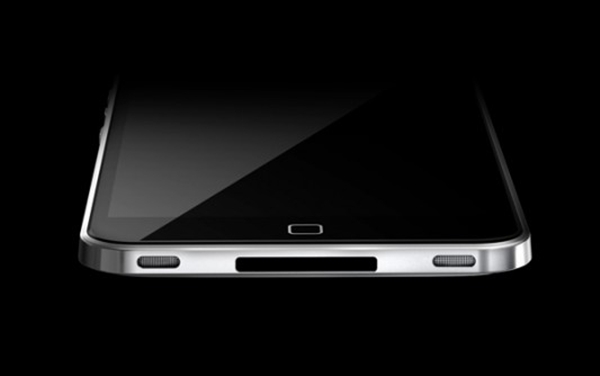 Unlike the previous iPhone launches, this year’s release has already skipped the usual summer release dates & the iPhone is expected to hit the markets at the start of this winter season. Combined with an even greater number of carriers (can be more than two), we can expect a massive launch followed by record sales in the coming weeks.

The speculations regarding the specifications are approaching an end as Apple fanboys get ready to line-up for hours to get a sneak peak at the new device. Although the shipping dates could be well over a week ahead, those lucky enough to get their hands on the test models would be writing their tales of initial impressions soon.

We’ll be covering the iPhone 4S/5 launch event live, stay tuned to get updates & initial impression as soon as they come. There are last minute rumors of a delay of iPhone 5 till next year, we’ll soon know the reality. There’s much excitement.