We have some new updates about the upcoming iPhone 4G. The initial rumors about the specifications of the iPhone 4G are leaked that suggests iPad like hardware, higher resolution screen and Verizon carrier option. 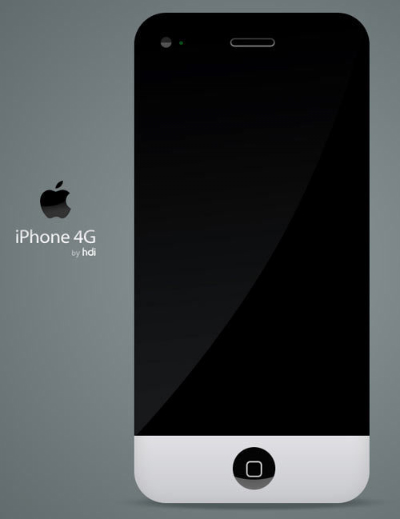 According to the leaked news, the iPhone 4G will be based on Apple A4 processor, the same that is used in iPad as well. The multi-touch display has 960×640 resolution and a front facing camera. According to a John Gruber from Daring Fireball:

Keep in mind there’s a big difference between “is” and “appears to be”. And they have no actual details of the next-generation iPhone. Nothing. Not the A4-family CPU system-on-a-chip. Not the 960?×?640 double-resolution display. Not the second front-facing camera. Not even the third-party multitasking in iPhone OS 4.

There are also rumors that the new iPhone will be available from AT&T and Verizon supporting 4G connectivity. This will certainly attract a larger crowd to get their hands on the new device.

iPhone OS 4.0 will also give native support for multi-tasking. But it might be available for Apple-only apps. This video about the iPhone Digitizer has also leaked recently: