Steve Jobs has finally announced the new Apple Tablet which is called iPad. The device seems to be a large iPod with a 10 inch touchscreen display. More after the break. 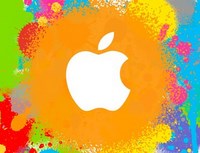 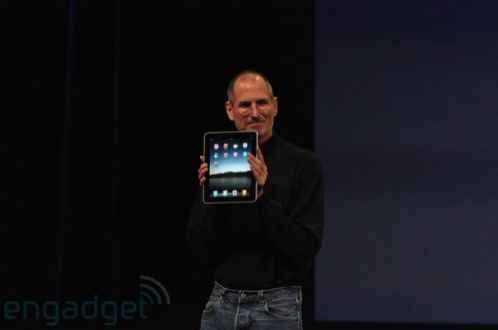 These are few of the confirmed features.

2) The iPad has a large on-screen QWERTY keyboard.

4) It can run multiple applications at the same time.

6) Has only one button and slides to unlock, just like an iPhone.

7) iTunes and App Store support. Designed for gaming and eBooks.

19) Can run iPhone Apps out of the box! That means more than 100,000 Application support already.

20) The iPad is 100% backward compatible with iPhone and iPod Touch.

22) The older applications can be re-written by Developers for this display.

23) First Third-person shooter game for iPad made and displayed, console like graphics.

24) Support from all major eBook companies

30) Apple iPad can be connected to a projector directly via a small cable.

31) Easily syncs with your computer, just like iPhone and iPod.

37) No Phone calls! A new brother for iPod Touch? 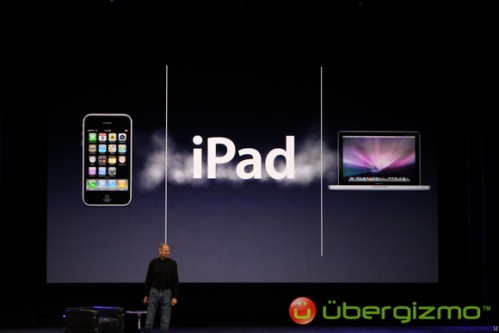 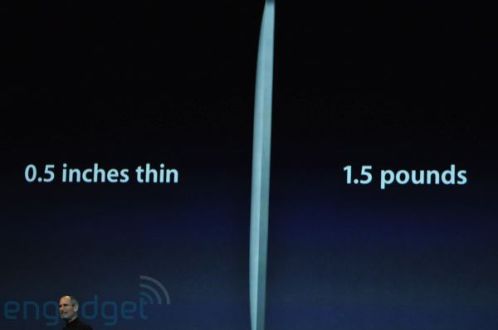