Apple has announced their new tablet, the iPad HD at a Conference in San Francisco featuring amazing specifications in terms of hardware and capability coupled with awesome visuals. We have compiled a list of the updates with the new iPad that is definitely leading the exceptions for most. 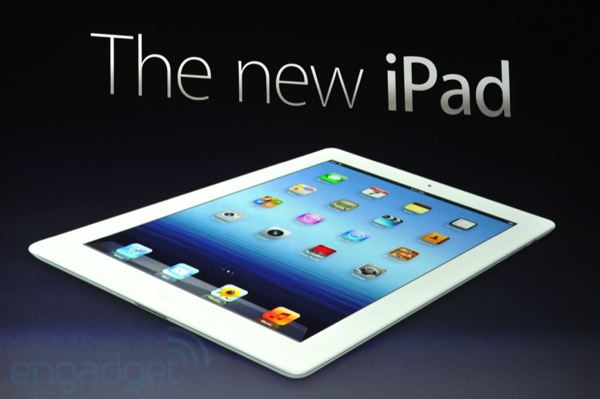 The new iPad is launching on March 16th worldwide, including US, Canada, UK, France, Germany, Switzerland and Japan. The new tablet support realistic gameplay such as Ace Combat from Namco and StretchBook Pro from AutoDesk, thanks to a very high resolution screen as well as support for advanced software due to the extreme performing hardware underneath.