It is being reported by many news websites, including Economic Daily, that a 7-inch Apple iPad 2 device is already under development and my see light later this year. There were rumors regarding the new iPad 2 a few weeks earlier as well. 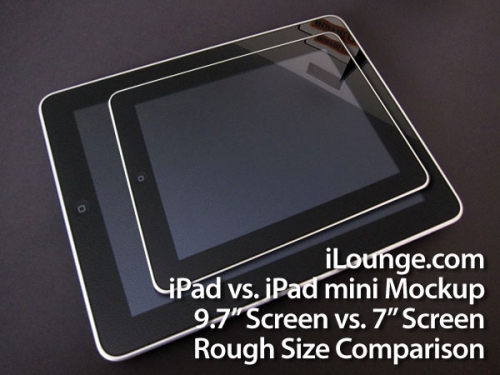 According to an article published on PC Reports:

“The Economic Daily reports that Taiwanese companies have won a number of component contracts for the iPad 2. Chimei Innolux will supply 7-inch LCD screens, which use the same IPS (in-plane switching) technology found in the original iPad, which improves viewing angles and color on LCD screens. Touchscreen technology for the screens will come from Cando Corporation, the report says.”

According to the reports, Apple has given Compal Electronics the contract to assemble the upcoming iPad. The iPad 2 expects to have a Cortex A9 processor and IPS display with 1024×768 screen resolution. However these reports have yet to be confirmed. Stay tuned for more update regarding the release and specifications of Apple iPad 2.