Adobe has updated their Flash Player to version 10.1 that adds GPU acceleration of the flash content. This will enable accelerated performance of streaming media while using dedicated GPU in your system. 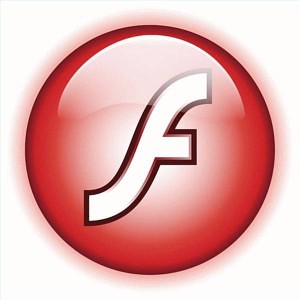 The streaming media on the web represents a new age of internet usage. Many websites such as Youtube and Hulu offers streaming media content for Standard and High Definition video. These video playbacks are very heavy of the CPU resulting in stuttering, slow performance in multi-tasking and decreasing battery life. The Adobe 10.1 Flash makes use of Video Engine present in GPUs to run this flash media while releasing the CPU resources to be used for other tasks.
The Following GPU series supports the Hardware Acceleration of Flash Media: 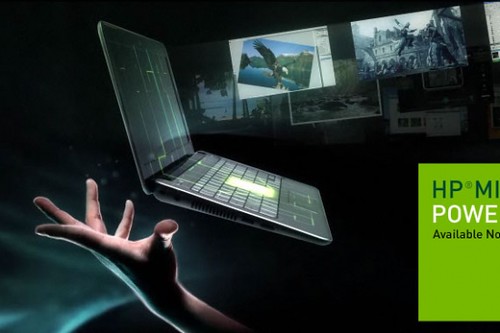 The new flash player has indeed shown some great improvements in performance and GPU utilization. However we’ve noticed that similar performance improvements are not offered with ATI and Intel GPUs for now. The final version will add more compatibility and possibly better results. You can download the Adobe Flash 10.1 here.