Activision has claimed that EA lured the two former employees, Jason West and Vince Zampella, away despite the two men having a couple of years left in their contract. Apparently, EA sent a private jet to Southern California to take the two West and Zampella to a meeting with EA’s chief executive John Riccitiello in 2009. 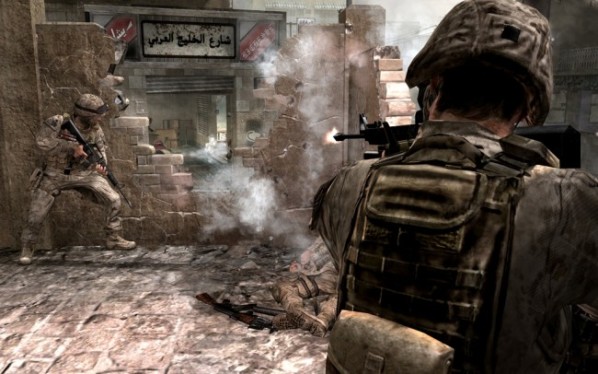 Activision were already in the firing line when Jason West and Vince Zampella sued them (Activision) for $36 million in March, after Activision fired them. Both claimed the reason for firing being the company did not want to pay them royalties after their astounding work on the “call of duty” franchise. Now somehow the company wants to get even by filing this lawsuit against these two former executives. And they have placed a hefty price tag of $400 million against EA for this. Activision blames EA for ‘interfering’ with contracts of its employees hence engaging in unfair activity.

EA have not yet released a statement on the matter. Is Activision being a little bit paranoid? Or should EA be sued for what they have allegedly done? Read full coverage at DigitalTrends