A man reaches Level 85 within 6 Hours in World of Warcraft: Cataclysm

At the release of Cataclysm, all of the European servers got a nine hour head start on the American servers. This gave one man, a player named Athene, enough time to power-level his way to the new level cap of 85 within a lightning fast time of fewer than 6 hours. Being quite modest he said;

I really want to thank the people that helped me because it’s actually not really my achievement, if it wasn’t from them helping I would never have been able to get it. 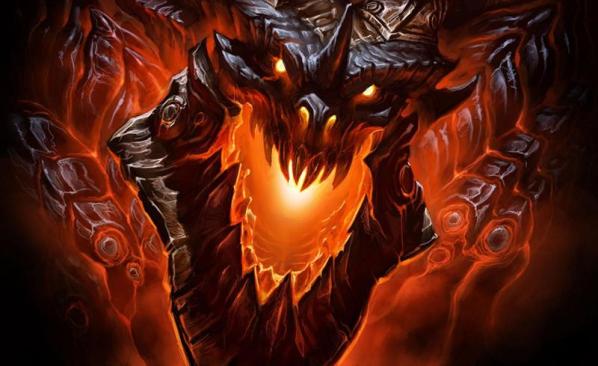 How did he get to 85 that fast? I hear you say. Well, he started off with 25 quests in his log which he then handed in giving him bonus xp. He then went to the highest level area in cataclysm, The Twighlight-Highland where he went to an area with fast re-spawning mobs which he found in the beta. All he then had to do was hit the targets once and the rest of his friends and helpers then killed them. He was not in a group so this gained him the max xp possible. He then continued to grind this way until he received the coveted ‘world first’ title.

Here is his YouTube video in which he explains that the biggest reason he did it was to gain publicity for the scientific research he has been doing, and also to encourage gamers to apply themselves and really make a difference.