Wrapping up 2012, which Smartphone’s were the picks

2012 was an amazing year, we got to see a lot of new devices and tablets. Yes, it happens every year, but this year we got to see some major changes and updates. Smartphone’s specifically; the latest gadgets were praised everywhere and were selling like hot cakes, all of them, considering that fact we thought it would be appropriate to sort out the goods from the bad and conclude a list of top 5 Smartphone’s of 2012.

We must start from the phone that was released at the start of the year, Galaxy SIII. Like it’s predecessor i.e. the Galaxy SII, it too received a lot of attention, selling more devices than Samsung has ever sold in a stint. And don’t think it is a slow device, with a quad core chip, 1GB RAM, a very good GPU the phone powered through benchmark’s leaving everything that existed behind. 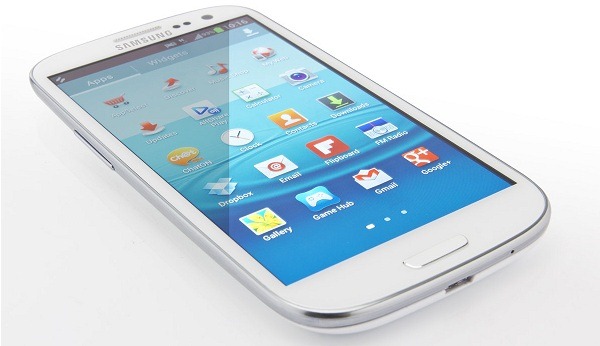 The phone is close to perfect, the only thing that i find wrong with it is probably it’s plastic body. One thing should be noted, manufacturer’s should really avoid using plastic casings, although they can’t be avoided but putting so much spoils the looks of flagship phone.

How can we talk about Smartphones and miss out on nexus device. The LG powered Nexus is a Quad core monster, featuring a whopping 2 GB RAM, Quad core graphics and 8 megapixel camera. The specification points that the device would be rather expensive, but, that is the selling point of the device. The phone start from $300 only, but it is quite clear that you would miss out on a few features. 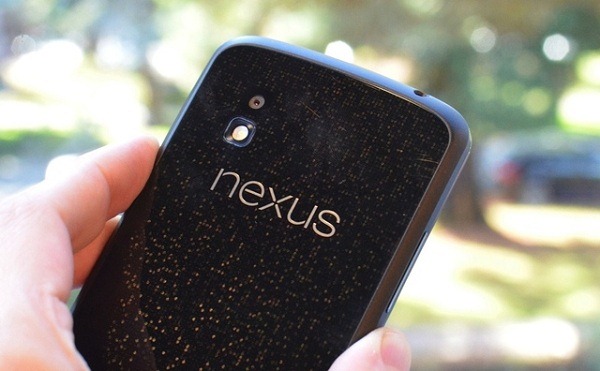 LTE is missing from the device, however, as we concluded earlier, there is a hack to turn it on. Memory is another issue, with non expandable memory and just 8GB and 16GB to shout out, the device fails to impress in that department. Besides those downers, the phone is great and cannot be kept out of the list.

The third Smartphone OS giant makes our list as well, Nokia lumia 920 was the first WP8 device to hit the shelves and was dubbed as the most innovative gadget of the year. With its wireless charging at the arsenal, the phone received a lot of positive feedback and that camera, the pureView camera to be specific was found to be the best in the market. 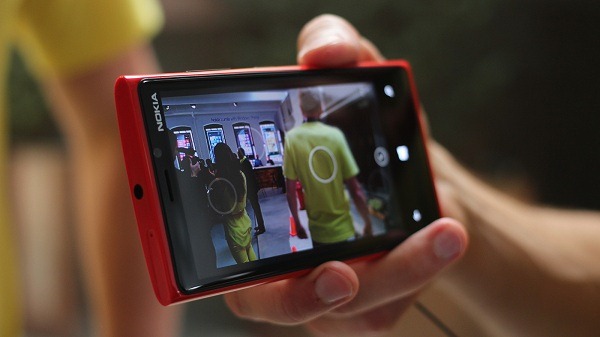 There are a few issues though before you get the urge to buy it, and by no means it’s the phone itself. The thing is that iOS and Android are the only mobile operating systems that are mature enough to rely on. Windows phone 8 is still in development phase and we believe that it is a good year short before the market is stable enough.

Despite HTC’s recent failure in capturing the market, their devices made into to the news as they were fairly popular among the people. HTC ONE X for instance was HTC’s flagship phone and was completely worth it, we though of including it in the list but why not include something better. Originally launched as DROID DNA which is dedicated to Verizon, the HTC Butterfly packs in the same hardware featuring a Quad core krait processor like the Nexus 4, 2GB RAM like the nexus 4 and Adreno 320 like the Nexus 4, so it’s pretty much a Nexus 4 in a fancy costume. 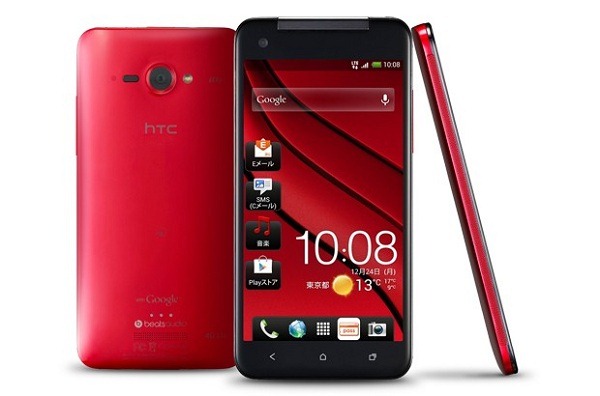 But what a costume it is, and it’s not just the looks that interest’s us, the phone has one of a kind display too, with a 5” 1080 x 1920 pixels,441 ppi pixel density deisplay, it is one of the best you would find in the market.

Concluding the list with Apple we have the latest phone from the Cupertino based company. Now here is the interesting bit, i have been an android fan since i first got one back in 2009, since then i never looked at an Apple product and moved up till Galaxy nexus. It was until today that i laid my hands on iPhone, and i liked it so much that i ditched Nexus and got my self an iPhone 5. 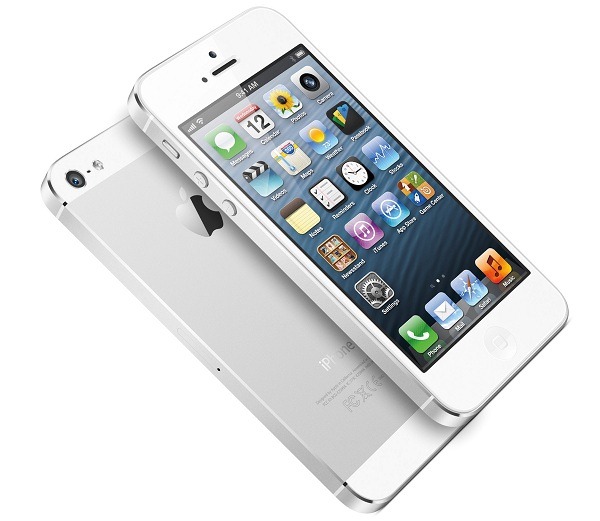 Featuring Apple’s very own A6 chip and PowerVR MP3 GPU, the phone runs buttery smooth and battery doesn’t disappoint as well. The phone has been criticized a lot for it’s “Lack of innovation” but why change the recipe for something that works.

So, these are our picks for the year 2012 when it comes to smartphones. Apple iPhone 5 has the best camera, the best performance and the best looks out of all, but it is also the priciest. You can get the same amount of features for a lot less, consider the Nexus 4 for instance, it is a good $400 cheaper than the iPhone 5 but offers equal if not better specifications. Galaxy SIII is another contender which sold like hot cakes and was dubbed the device of 2012. But if you can afford to pay extra all i can advice is to go for iphone 5 just because it is more refined, but if you are not willing to spend that much then it’s a battle between Lumia 920 and the Nexus 4.