Woow Digital (not a familiar name) is (like everybody else) entering in Tablet market by announcing two Android Tablets. The 7 inch tablet will be powered by an ARM processor while the 10.1 inch model will be powered by none other than Nvidia’s Tegra II system on chip. Both the machines will ship this holiday season and run whatever version of Android available at the time of release. The company has claimed that the machines are well set to run Android 2.3 (Gingerbread) and Android 3.0 (Honeycomb).

The company has started taking pre-orders for its 7 inch Android tablet named Android Tab 7. The tab will cost $220 for WiFi only and $285 for WiFi+3G model and will be shipped on Dec 30. Also, if you pre-order, you will get a professional leather keyboard worth $39 free of cost. The Android tab 7 is capable of outing 720p videos to your TV via HDMI output port (cable not included). The package includes the tablet, power adapter, USB cable, OTG cable and ear phones. 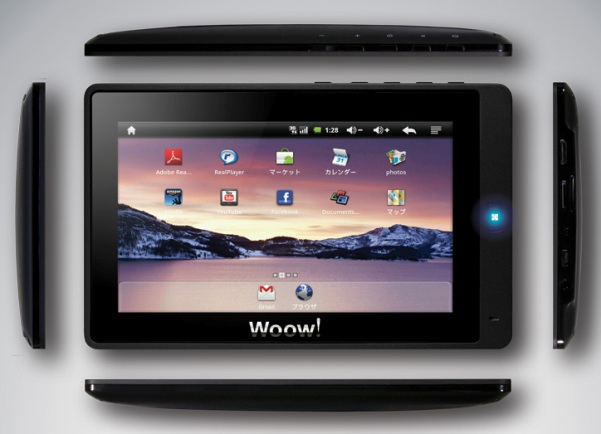 This 10.1 inches capacitive multi-touch screen tablet is named The One and will be available for $500. There is no date of release announced by the company said that its racing to launch it before Christmas. Like Tab 7, The One is also capable of supporting Android 3.0 (honeycomb). 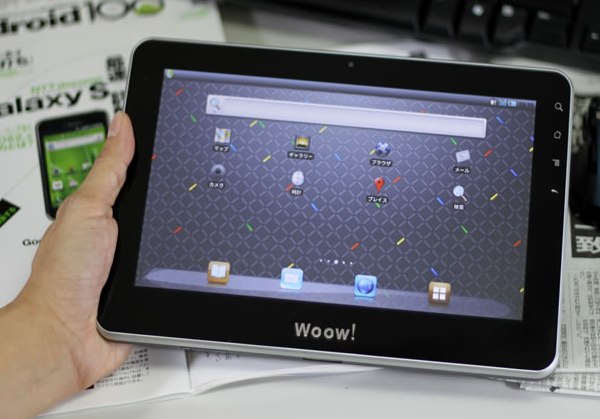 Although both the tablets are priced low, but we don’t know how many people would be interested in buying them with all the awesome tablets in the market like Galaxy Tab, iPad and upcoming line of four different tablets from Acer.