Windows XP to have a final release this month

Microsoft will released the RTM’ed version of Windows XP, which will be the final release of XP. The aim is to update the critical issues necessary for those business and users who still want to stay on XP.

Many business stayed on Windows XP after the release of Vista and they are likely to stay on same as it’s working good for them. It’s very generous of Microsoft to announce the update of XP which will be available for download at Microsoft Download Center on October 22nd. Although Microsoft recommends an update to Windows 7, however they now have an update for those who don’t wish to upgrade to new Windows. 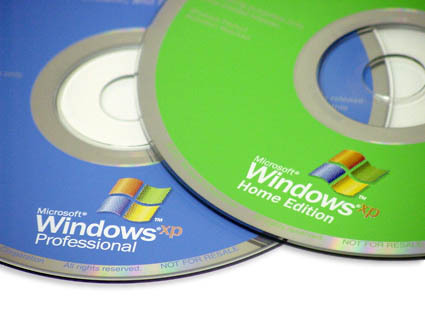 Here is a quick summary: According to Windows Stream Blog:

Release date: October 22, 2009
Where to get it: Microsoft Download Center