Yesterday Microsoft released the development tools for Windows Phone and the guys at XDA-Developers have already managed to dump the Windows Phone 7 ROM build 7.0.0.6077 off the PC emulator. Microsoft earlier claimed that WP7 will not the available as update to non WP7 devices even HTC Touch Pro 3. However xda-developers look determined to out a custom build ROM for phones including Windows Mobile 6.5.x devices. 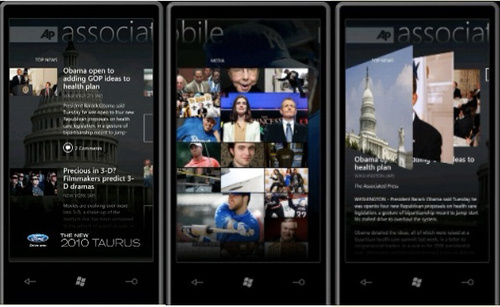 Soon we’ll see custom built ROMs of Windows Phone 7 for non-WP7 phones. The dumped ROM is about 50 MB in size, you can follow the conversation here.