Windows 8 Features to Look For

Windows 8 is set to release on October 26th 2012 and it’s set to replace the forever popular Windows 7. Windows 7 is widely accepted due to its high performance on and nice and clean interface and we would love to see how people adopt Windows 8 over it. According to Microsoft, windows8 will require the same hardware specifications as what windows 7 did, it’s a good start. Let’s head on to the top features and changes we liked about the upcoming windows 8. 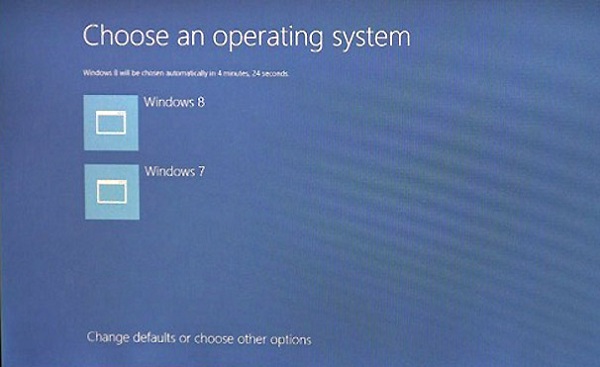 Windows 8 will feature an improved boot time over the windows 7. Tests show that it can boot as quick as 8 seconds from a cold state. This is due to windows new Smart Resource Allocation for applications and system operations. Apart from that, Windows 8 features a new hibernating kernel. When you shut down, the system will get into a partial hibernating state; as you boot up the kernel restores the previous data in a matter of seconds. 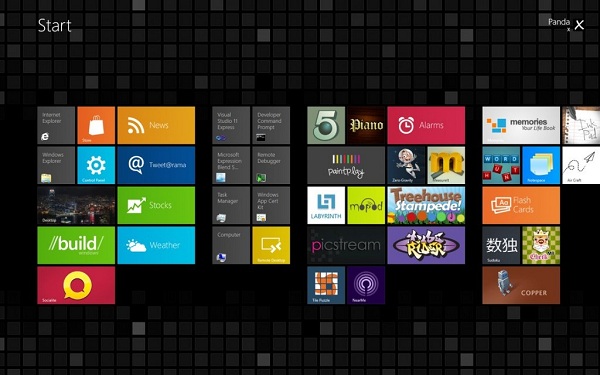 The new Windows gets a makeover. The traditional start menu and the task bars disappear from the face of it. It now has a tiled metro style “Home screen” that features all of you applications. This drastic change was mainly made for the touch interface devices. Although the metro style desktop is generating a lot of criticism we think it gives a nice clean look to desktop as opposed to the traditional icon bloating desktop. 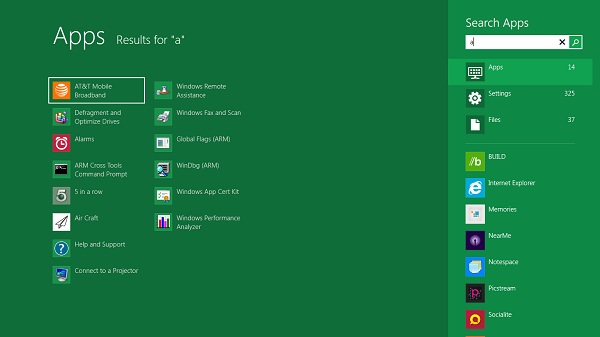 Since there is going to be no startbar, the tradition search bar gets an uplift. To search type where ever you are and a screen will slide in form the right to assist you in your search. This was needed badly, the tradition method was also okay but this quick and breezy search makes the interface worthwhile. The search performance has improved as well; it shows the matching applications and files accordingly in fast paces. Applications supporting windows 8 search can also utilize from this feature Mail application for instance.

4. Take your windows with you

Another (I am going to put it unprofessionally) Cool feature of the Windows 8 is that you can take your Windows with you. Just plug in your USB flash driver (Preferably 3.0 USB) and do a quick back up. This will allow you to have a bootable copy of your windows with you settings, apps, registries, settings and many other things. No longer shall you rely on using anyone else’s operating system when you can carry your own. Bravo windows, Bravo. 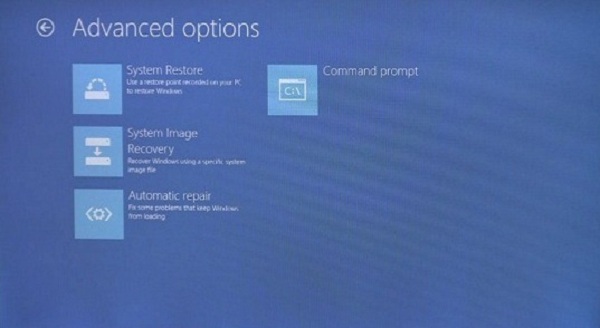 Here is the big one, Windows bid farewell to Basic Input Output System (BIOS) with a new technology I.e. Unified Extensible Firmware Interface or (UEFI). This is one of the reasons for incredible boot times. Along with that Windows says that it will provide a secure boot preventing unauthorized operating system from booting. UEFI will also allow network diagnostic and repair services, which means there is a likelihood that you could repair your system without sending it to the technician; or at least find out the cause of the issue. 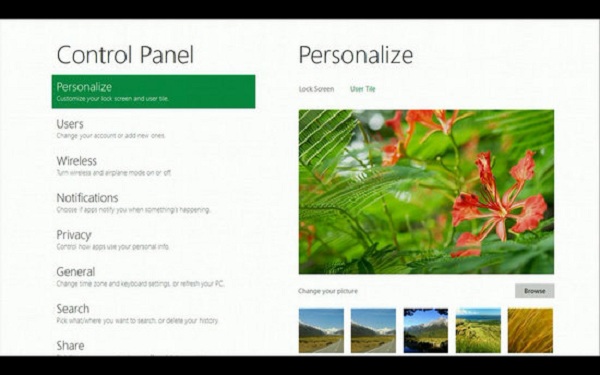 Earlier we mentioned how windows have worked on to improve the task manager capabilities . Along with that, Microsoft has modified the control panel with more features. Since there is a metro interface with the new windows the control panel will give you the options to personalize and change styles; it will also provide you with the ability to create custom tiles, operate network settings, privacy settings and the traditional setting options along with them.

The USB 3.0 ports offer speeds of up to ten times greater than that of USB 2.0. Till now windows 7 did not offer this by default. Windows 8 is here to change that, USB 3.0 will continue to work for windows 7 through 3rd party drivers. It is a good initiative, although we could see it coming it still is assuring that there is Native support.

Microsoft will be offering Windows 8 Upgrade at a mere $40. I used the word mere because Microsoft is known to charge a lot for their operating system. The offer will stand till January 31 and will cost a higher price after that.