We are eagerly waiting for the official launch of windows 8 on October 26th. Gadgets and devices had been streaming in before the launch which is making the wait even harder. Logitech is the latest company to introduce accessories and peripherals for the upcoming update they do make an impression. 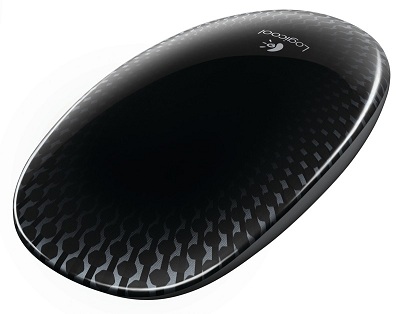 As we know that Windows 8’s interface was designed keeping tablets in mind, and since most of us would be using regular laptops or desktops to use the latest OS – we could really use some gadgets. The Logitech Touch mouse 620 and the budget model T400 fills in for the touch interface and provide you with touch gestures through its mice. The T620 supports up to 8 gestures including scrolling, tapping and swiping across the start menu. You can customize the gestures yourself with the tool kit provided by Logitech. 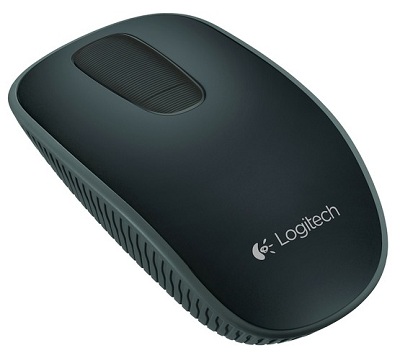 Aesthetically the mouse is spectacular, showing off in a glossy glass like surface it is a pc users dream. The Zone T400, meanwhile, is a hybrid accessory like the mouse you would get on a mac. It features both press able hardware buttons and a smooth glass like scroll area. Tap on the glass zone and it will take you to home screen while tapping on the edges will cycle through open applications. The mouse has rubberized sides and runs on two AA batteries; Logitech suggests that it will last 18 months on a single pack.Both of the mice provide smooth and natural scrolling and windows responds quiet well as well. The added functionality of customizing the gestures is another plus. 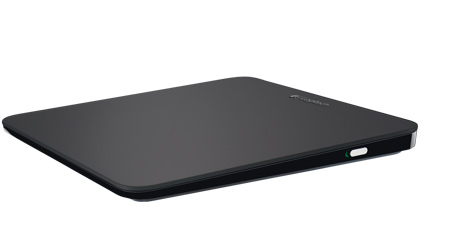 Final accessory is the touchpad T650 which features a fast and smooth touch glass surface. Placing one finger on the pad will activate the cursor, add another finger and you will be able to scroll horizontally and vertically, swiping with 3 fingers will take you to start screen and sliding up and down activates charm screens. The wireless pad is rechargeable through micro USB with a single complete charge lasting a month. The specifications and looks are amazing and we believe that Lenovo has one the trick here.

The T620 Mouse will cost consumers around $69.99 meanwhile the smaller brother I.e. T400 will have a price tag of $49.9. The touchpad which is the star of the show will sell for $79.9. All we can say is that windows 8 is off to a great start and we hope we see the same innovation from other manufacturers