Why do you need to Jailbreak Apple TV

Apple TV is nothing but a device that can stream media from the internet and play it on your Television. The $99 device doesn’t have any storage capacity and plays streaming media via your internet connection. It gives you the option to hook it with your WiFi or wired internet connection and outputs the data to television via HDMI port. Jailbreaking Apple TV can be as handy as jaibreaking iPhone or iPod Touch. Apple TV uses virtually the same hardware and software as iPhone, it took no time for developers to jailbreak it. 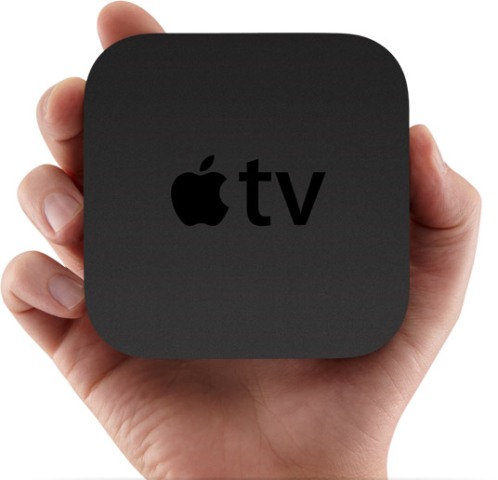 Currently there ain’t any prominent third part app that can use the capabilities of your jailbroken Apple TV. However, I am confident that in future there be websites/services offering a lot of free streaming stuff for your TV. Moreover imagine what you can do by exploiting the capabilities of Apple AirPlay. Those you can pay the rent for movies will use Apple TV as it is, for everyone else, jailbreak would be an option.