White iPhone 4 coming soon to the US

After months of delays, the sophisticated iPhone 4 will soon be available in white. Rumor has it, that the White iPhone 4 will be launched in Italy on 26th April, which means that the US may see an identical release date.

Bloomberg also reported that according to three inside sources, it will be released in the coming few weeks. On top of all that Philip Schiller from Apple also confirmed that it will be out in Spring. According to Bloomberg, it will be available from AT&T as well as Verizon. 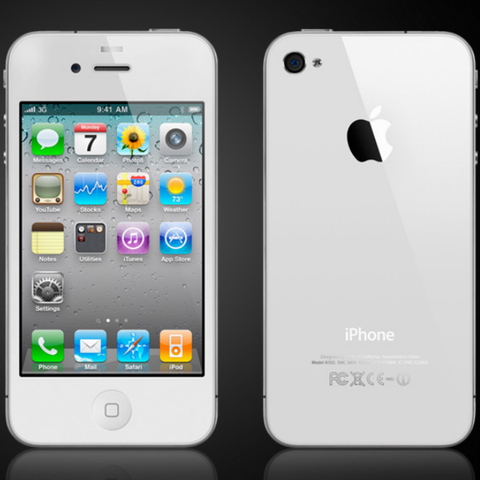 The iPhone 4 was released last June and the white model has been facing delays ever since due to manufacturing issues (or maybe marketing reasons). The device that catapulted Apple right into the mainstreen mobile device market will soon be available in white. Do you think it’ll help increase sales, or will the masses wait for the announcement of the iPhone 5 this summer (if there is one!) ? [Source]