We’ve got a little more to show you says Apple, hands out invitations

After a long wait, the Cupertino based company “Apple” finally started to hand out the invitations to their even which will most definitely bring us the iPad mini and along with that an update to MAC mini which will remove a processor and memory update. 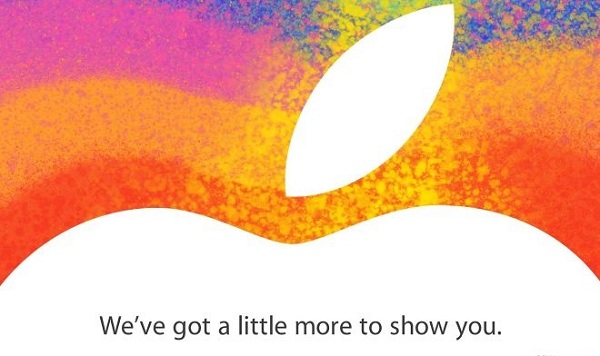 There have been hints towards the pricing as well, according to leaked sources a snapshot was revealed of a German warehouse revealing it will cost from $250-$650, a little expensive considering there is no retina display and no camera and Apple would probably choose the A4 processor to power the device. Another thing that comes to our mind is that if iPod 5G is being sold at $300, wouldn’t iPad mini pricing question iPod’s. 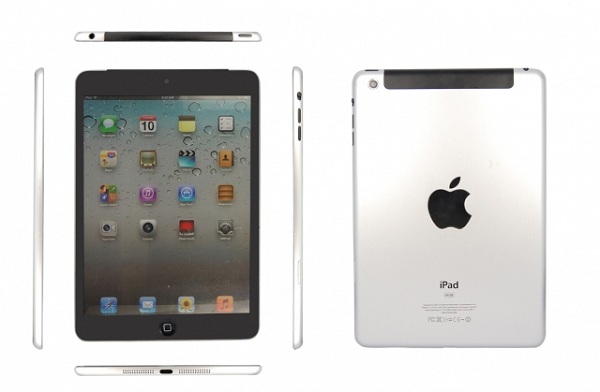 I guess we don’t have to wait long, invitations have started to roll out and we are just 10 days away from the revelation of iPad mini by the Apple folks themselves.