Turn your iPad into a steering wheel console with KOLOS

iPad’s around the world are known for their graphic performance, they have done so well that people don’t find the need to buy other consoles built for that purpose. Because of its Quad core graphics and a relatively faster processor, not to mention the dazzling screen, iPad has ruled over the tablet/gaming console region since its launch. But, playing a certain kind of games on the iPad looked downright awkward, Need for speed for instance, you would look like a fool steering your iPad in the air as if you were driving a car. But, what if you were actually holding a steering wheel? 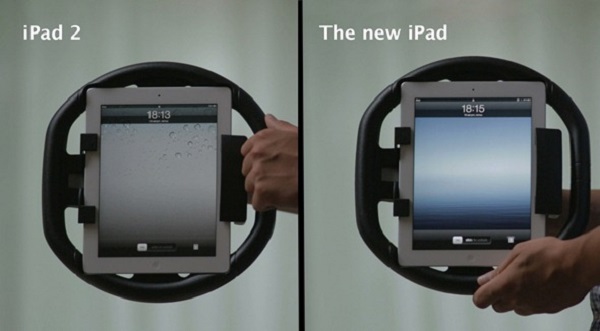 Funded by Kick-starter, the KOLOS gaming wheel comes to life. Designed to look like a steering wheel (which it actually is), the gaming wheel secures your device tight into its soft clutches, and then it’s just a smooth drive to the finish line. 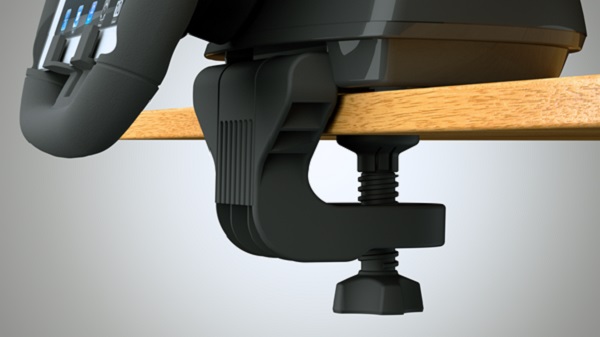 Cool isn’t it? Well, if you feel that it is still not as much of a steering wheel, you can secure the steering wheel onto a desk and mount your iPad, there, now it is a proper steering wheel. But, when I said it came to life, it actually isn’t in production as the company is looking for $150,000 to get on its feet. And if you were inspired by the idea and would like to have it one day, you could donate $50 and it will be yours.