A few months ago we reviewed a camera named ‘Lytro’. It was different than other in many ways, first up was it’s form factor; it was a rectangular camera and would fit on the palm of your hand, with no  extra buttons other than point and shoot, it seemed ordinary until we found out what it could do. If you haven’t been following technology lately, lytro gave the ability to focus on an area after taking a picture. instead of simple “snapping” a picture, lytro would also save the direction of light coming from every angle, and once you take the picture you can change the light direction to focus on an area. The technology seemed impressive and was praised all around for it’s innovation.

Toshiba seemed to have noticed it as well and has decided that it will launch one of it’s own. But the difference comes in the form factor. While we mentioned that Lytro is as big as your palm, the Toshiba lens is designed to fit right into your cellphone. This means that this could be the next big thing to be introduced in your cellphone. It is good actually; we haven’t seen much innovation in camera’s lately (smartphones) all we get is enhanced mega pixels, and that only tell half the story. 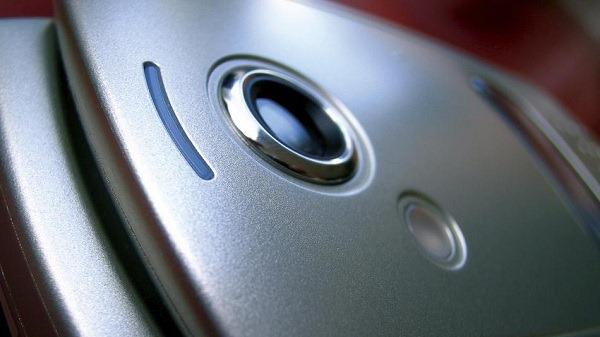 While the idea between lytro and Toshiba’s camera might be similar, the approach is different. As mentioned, toshiba’s camera is small, square shape that measures just 0.4 of 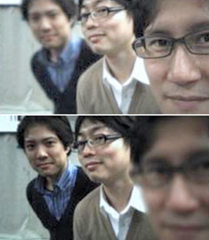 an inch per side. Packed inside are no less than 500,000 individual lenses, each just 0.001 inch in diameter. the idea of these lenses are much similar to how insects see the world. Take a normal housefly as an example, it has hundreds of different optical units, the brain captures all the images and sequences them into one. Toshiba lens is going to work on a rather similar logic. Lytro on the other hand, is different. The Lytro uses an elaborate single lens along with a special image sensor that can capture the direction data of light rays in addition to their color and intensity, a technology it calls light-field photography. That data is fed into a proprietary image processor to create images you can later refocus or change the perspective. The image on your right explains how the technology is designed to work.

The technology is simply fascinating, and if it really makes it through to the world of Smartphone’s, be prepared as instagram would flood with ‘photographer’. There is no word on if Toshiba plans to execute the technology in the cell phone department, but one thing is for sure, the need of carrying an extra camera would eventually end.