Toshiba announces tegra 3 powered budget tablet, but is it too late ?

Toshiba had been doing modestly well with their range of excite tablets, however, those tablets were highly priced, and that perhaps was the reason why sales were “modest” and not surging. Now however, Toshiba has realised that price matters a lot and they have launched a new tablet which is a little cheaper than the excite series. Dubbed the AT300SE, the new tablet will measure up to be a 10.1 inch tablet, unlike its bigger brothers who sports around 13 inch screen. 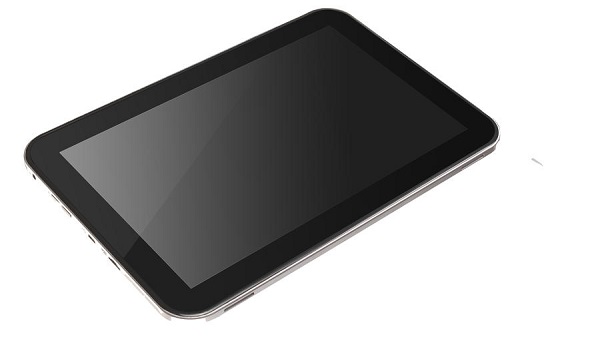 The tablet like all new android products will be running android 4.1 Jelly bean. The AT300SE will boast a resolution of 1280 x 800 which isn’t bad at all but, the Samsung Nexus 10 offers a better screen at higher resolution and better pixel density at almost the same price, not to mention the guaranteed regular updates from Google. Anyways, let’s not spoil Toshiba’s time and see what more it has to offer.

A Tegra 3 Quad core processor will be powering the tablet with a RAM memory of 1 giga byte. A 25.0 Wh battery will give the juice to the tablet which would take its usage time to 10 hours. Speaking of the processor, the Quad core chip will be clocked at 1.3 Ghz, much like the Nexus 7, which has the same processor and the same amount of RAM. A 3 megapixel rear camera will be added for those random snaps, and a 1.2 megapixel camera is there for video calling feature. Storage is one area where Toshiba doesn’t stay back though, with an on-board memory of 16GB and expandable up to 64 GB, it fits the needs of full sized tablets perfectly.

For connectivity you will get a microUSB jack, microSD card slot and a headphone jack which are the industry standards. As far as design is concerned, there is nothing extra ordinary, a simple matt black and rubberised back is the only ray of shining light on the Toshiba, rest of it is pretty much ordinary. The tablet will weigh around 625 grams, while its thickness is measured at around 10.5mm. the subject tablet will be sold at $400, which is pretty good but you could do better with the same price. The Toshiba AT300s is expected to release in fourth quarter of 2012.

Has Google had an Impact on other ?

This is the question worth asking. Google are selling their products at an insane price, products which are sold out in less than an hour, yes, I am talking about the Nexus 4 and the nexus 10. The thing is, Google has got it right, and they are selling quality products at a quality price which might be a warning sign for other companies. Let me ask you this, would you prefer Toshiba AT300s over the nexus 10? I for one would not.