Google Play market had been the major reason for Android’s success. It was yet another platform that openly invited users to display their skills and that paid off well. Google Play is one of the largest Application repository but is there any alternative to google play? yes; Android market at Androidpit. It offers a desktop based environment and “brings you all the apps and games available on Google Android Market directly to your computer!” It had been doing so before Google came up with play for browsers. Androidpit shares the repository from Play store, but ads a spicy lineup of applications of their own as well.

There is an Androidpit app as well that can be downloaded from their website or via Google play market. The app has been downloaded for over a 100,000 times so far and provides an excellent alternative platform. Along with that, Androidpit  will also offer you a free developer’s account allowing you to publish your Android apps on Androidpit.

Once you log onto the Androidpit web app’s nice and clean interface, you are introduced to a menu where you can see latest news, an app center where you will find all the applications from Google market, forums that will guide you through different techniques and where other developers can help you out if you are in a pickle and finally there is developers section.

Quality Apps make a phone better, there are around 600,000 applications on play store and we’re going to recommend few today.

Th App mapmyrun, tracks your workout routine. It can even suggest routes near to you depending on their length and elevation graphs. Map my route will calculate the calories lost, time taken or distance covered by the user in the workout session. 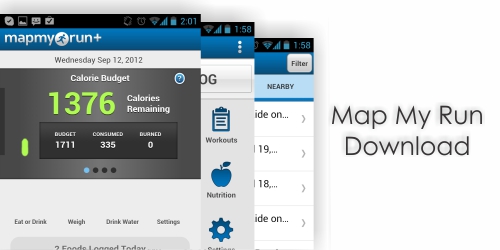 Map my run is an excellent application to keep track of your fitness routine. It also allows you to use previous data to compare your performance, snap and tag photos to your routes, suggest jogging routes and much more.  The application is available for free for both android and iOS.

Next, we have a social app; Viber that allows you to make free calls, text messages and group chat with other viber users. The app, released in late 2011, is available for iOS, Android, Windows Phone and blackberry and has already crossed 10 millions users on Android 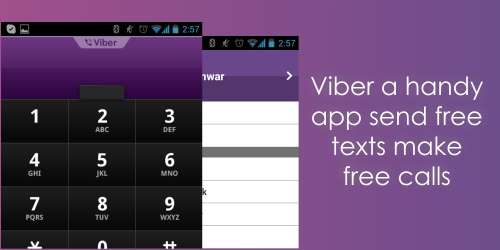 The app isn’t available for Tablets since it uses SMS verification on your phone to get activated. Download it for free

Next up is Sygic, sygic is a turn-by-turn navigation application. It’s a voice guided GPS navigation app packed with TomTom maps. The maps are stored on the phone/memory card so that you could use the application in offline mode. Sygic also shows real-Time-traffic upon subscription and a speed camera notification alert rings. 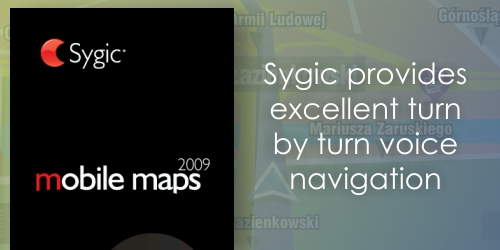 Usually map application only offer suggestions to routes; with sygic you can create your own routes with defined areas you would rather skip. The maps offer 3D navigation and you can also tag pictures to your routes for references. The app is available on android and iOS, however it will cost you a lot. On android it will cost you from $16.9 to $40 depending on your location, and on iOS it will cost from $9 to $49 (again depending on your location). The application comes with a full free 14 day trial as well.

If you’re a frequent web reader on your phone/tablet, Google currents is another app to look for. You can add your favorite websites to the listing – and hence your “Hot” news is just a click away. We recommend it for its clean, fast and user-friendly interface. 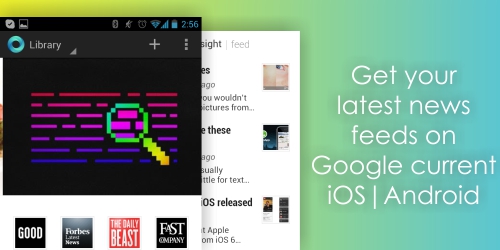 Google currents is available for free for Android and iOS platforms.

Finally we have a productivity app, “Any.Do”; the application is a task list manager – it helps you organize your daily routine and remind you of important details. The interface is nice and clean allows you to add tasks, share it with your friends via Facebook or share it with other family members. The tasks notifies you when an event occurs via alarm or your preferred method. 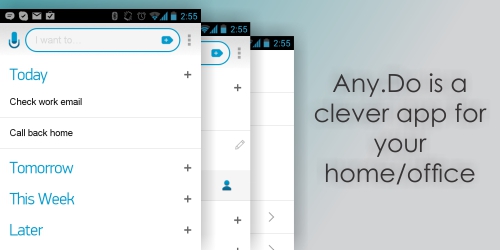 A “sticky” notification will appear in your notification bar constantly reminding you of your tasks, in a way it is a very handy organizational tool. The application is free and available for iOS and Android platforms.

Most of the tools listed have high download rate on the markets, and if you have never used them –they are definitely worth a shot.