Kobo has recently revealed three new readers and pumped them into the streamline. The time is strange, since amazon is holding its event tomorrow – they could held it off by a day to cast an impression over the reader market. The three new devices are rather charming and named the mini, glowing and arc. Out of the three – arc will feature Android ICS, yes that is right – and that is not even the good bit, it will cost you only $200 for the basic model and like Nexus 7 it will go up to $250 for the high end model.

The basic readers will start-off at $80 i.e. for the kobo mini. We are not sure what sort of impact will kindle have on the sales of kobo, but if priced right i.e. at par with the nexus 7 then kindle will have hardware advantage over kobo for sure that is if they show up with rumored tegra 3 processor. As far as the story for Kobo Arc goes here is what you need to know. It will feature a dual core 1.5 GHz processor, Wi-Fi and micro USB connectivity, 7” 1280 x 800 HD display with 215ppi 16 million colors. Like the Nexus 7 it will feature a front facing 2 megapixel camera 1GB RAM and 10 hours of reading time. All in all it looks like an impressive device, but the release is less than strategic. 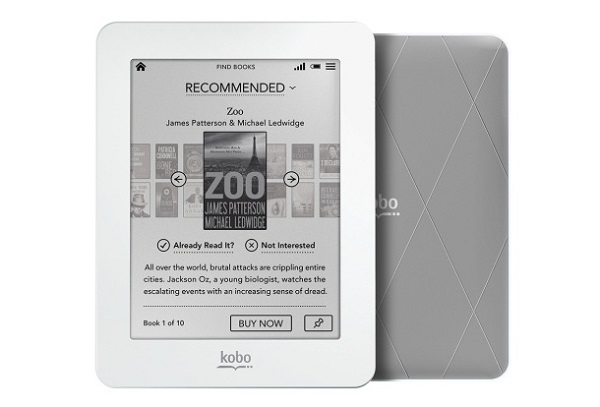 The entry version Kobo mini will cost you $80, it will have a non-glass touch screen measured 5” and will show 16 levels of greyscale. 2GB storage will be on board with over two weeks of battery time. Wi-Fi connectivity option will top the features for this handy budget reader. 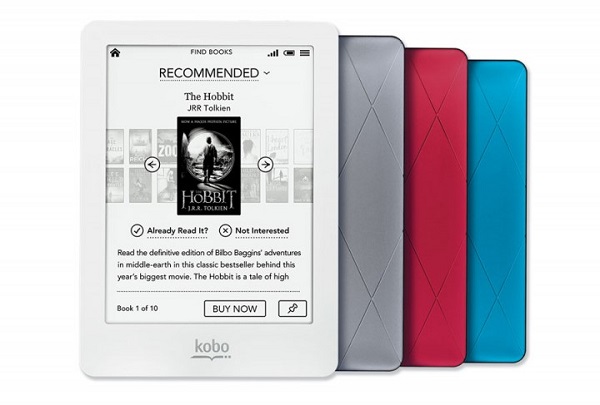 The Kobo Glo will be a 6” reader, with the same non-glass touch screen. It will have Wi-Fi connectivity option and 1GHz processor will be powering the reader. 2GB memory is pre-installed with option to extend it to 32 GB with optional microSD card. The next part is the amazing part – when Wi-Fi turned off, it will give a battery time of a month, and with Wi-Fi on and light on full then it will manage up to 55 hours of usage. Kobo Glo will cost users $130, which in my opinion is perfectly reasonable considering the perks it has to offer.

The devices will start shipping later in October, the Arc might take a little more time but surely they are making their way into the stream of readers. Share your views about these readers, and recommendations if you have any.