The technological let downs of 2012

The year 2012 was quite exciting. many new gadgets made their way into this world and were loved all around. But, not all received the praise from  the people and were “left for dead”. Every year there are tons of gadgets released into the wild, and with much hype, they initially win our hearts as well, but eventually they turn out “okay” rather than mind-blowing. To see what trend followed in 2012 and which gadgets were disappointing, we have composed a list, here are our nominations:

3D TV’s were supposed to generate a lot of stir in the year 2012, but they didn’t. What could be the reason? Perhaps people don’t watch TV’s anymore, ‘hmm’ i don’t think so. Or perhaps a better technology rounded up before 3D ever got a chance? Yes, sounds about right. Samsung and LG work tirelessly to improve the displays and their quality, which resulted in the production of OLED technology which produces amazing colors and impressively thing design. I say RIP 3D TV’s. 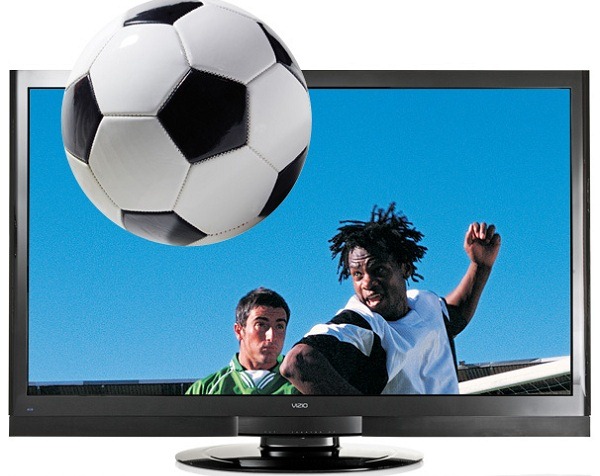 Next up the list is Nexus 4. Now, by no means it is a bad device, but the reason for it’s nomination is it’s lack of availability. It becomes available once in a while on Google play store, and then it’s gone within hours, or even minutes. This is an alarming sign. Google either has to get a move on from LG or they need to think of a better supplier than LG. 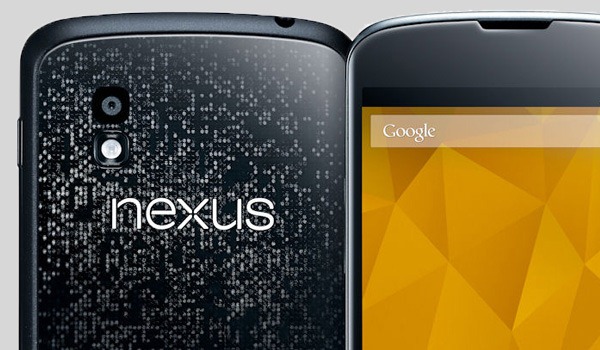 I recently bought an iPhone 5, to be honest i didn’t want it here on this list. but fact are facts. it isn’t a let down if you are just switching to iDevice from, say Android. It is fast, more responsive, better screen. But, if you are upgrading from in iphone 4s to iphone 5, you wont find a lot of a difference. yes, it would be lighter, yes it would be faster, yes it packs in a better camera, but in a nutshell, it just adds an extra row for icons. 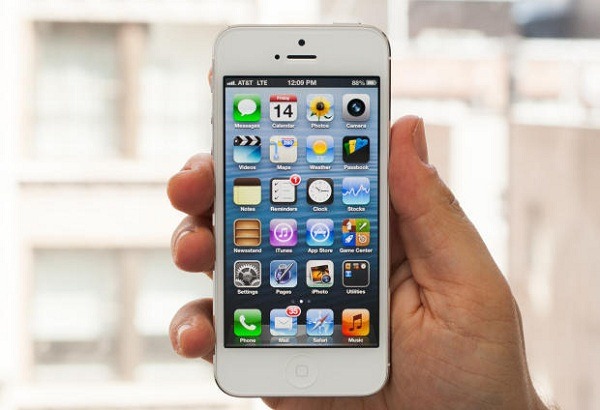 Oh yes, the infamous Apple maps. Apple decided for iOS 6 that they don’t really need Google Maps for their bright and shiny new OS. The move went out quite well for one of the OS giant’s and a hint, it isn’t Apple. Google launched Google Maps for iOS in December, and it received a lot of love. Google maps alone generated 10 million downloads in just 48 hours of it’s launch, this boosted Google reputation and thus leading to Google’s devotion to apple devices. 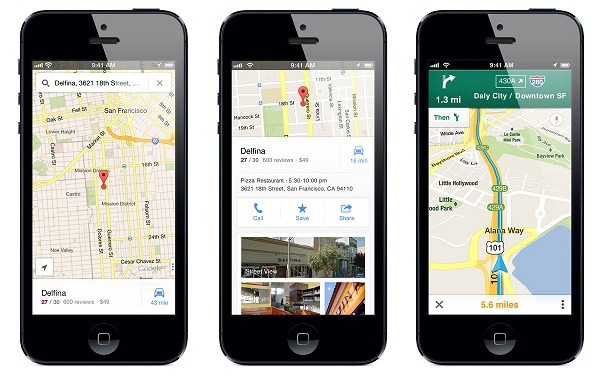 Note to self: figure out if i need a hand held console. The thing is that Smartphone’s are getting powerful day by day and although Vita is great but there is no need for a specific handheld console anymore. The reason is simple, development support. Smartphone’s these days receive a lot of attention and all the arcade gaming needs are fulfilled by them and that is what PS Vita cannot achieve. 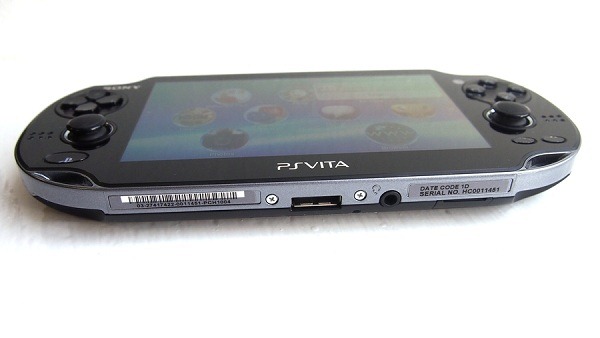 Yes, the windows 8 is gorgeous, but that hardly counts when a product for which the world was waiting for since 2010 fail to win hearts. There are two main reasons for it’s failure. One being the lack of Apps at it’s arsenal and the second is the smoothness it delivers from them. Some people have reported occasional hangs and blackout’s as well. that’s that, but what about the other reason. When we heard the there are going to be two version of the surface, i.e. the RT and the PRO we thought ‘great’ there must be a budget one included in the pack. at $499 the surface barely makes an impression, and perhaps the reason for its “not so impressive” sales. 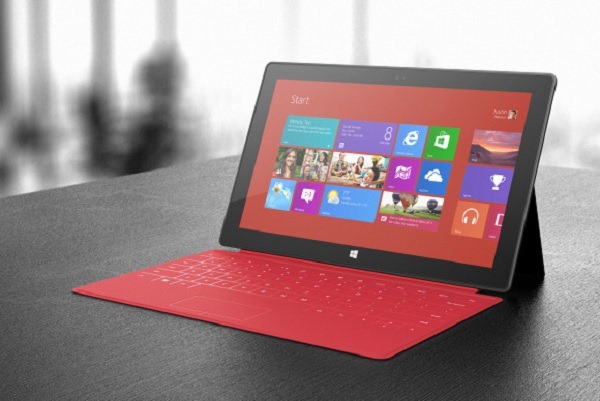 Last but not least. Aimed to overtake Apple’s airplay and Apple TV, the Nexus Q barely even made it out to it’s launch. The gadget was so over priced for the specifications it delivered that Google offered it for free to those who “pre-ordered” it. Google promised that they will bump the specifications up and re-launch Nexus-Q, we are still waiting for it to happen. Lack of specification’s was not the only disappointment, the price was hefty as well. At $300, it would have been equal to Nexus 4 (8GB). Get a grip on new devices Google. 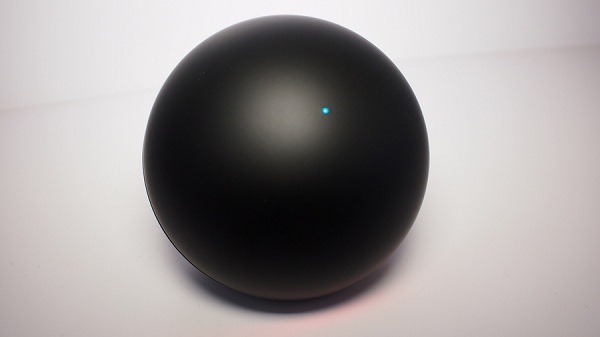 Nexus Q was the biggest failure when it comes to gadgets, we expected much and din’t even get the final result. We are sure that 2013 will be a fun year, some companies will try t fix these bloopers while some will come up with something.