The next Nexus Phone revealed in clear shots

The long rumored Nexus device is surfacing these days with regular photo-shoots. It was previously thought that the next Nexus would be a small iteration over the current one when Samsung Announces the I9260, however, that did not last long and LG surfaced with ‘Nexus’ like device dubbed the LG Nexus 4. Sharing looks from the Galaxy Nexus, the LG 4 will presumably run Android 4.2 Key lime pie but it is being tested on android 4.1.1. 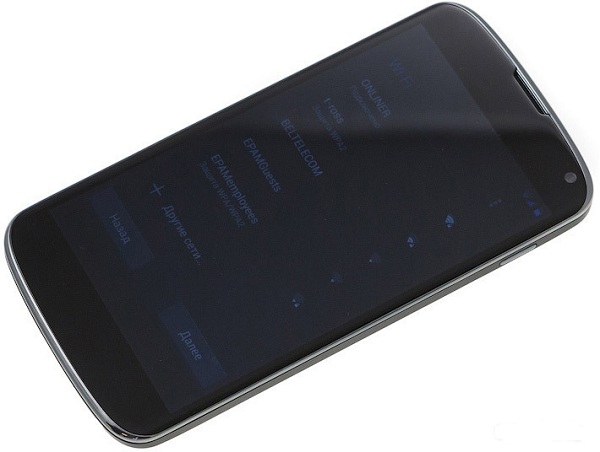 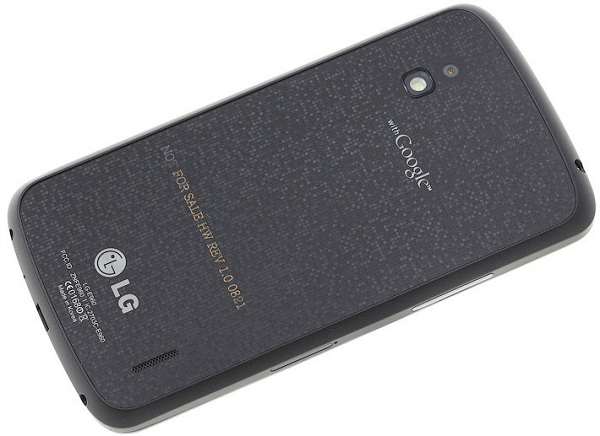 The pictures were a little vague as the phone was covered in a black casing, which is expected as companies don’t usually reveal the design before launch, however, recent shots of the phone are very clear and you next Nexus just might be it. Sharing its roots from LG Optimus G, the phone will be powered by a quad core krait processor, 2GB RAM, 4.7” screen with resolution of 768x1280px and an 8 megapixel camera.

The most worrying specification though is the built in memory, rumors suggests that the phone will carry only 8GB of memory without an expansion slot. Google took a familiar road with their Nexus 7 and users weren’t particularly happy with the limited memory option, however there still a chance that they ‘might’ include an expansion slot or offer 16GB + models. 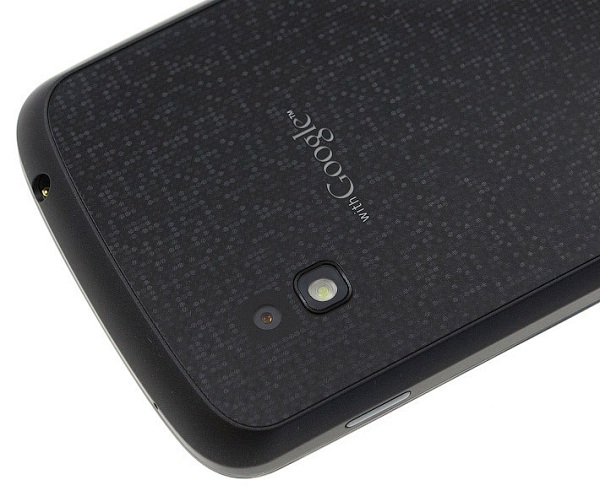 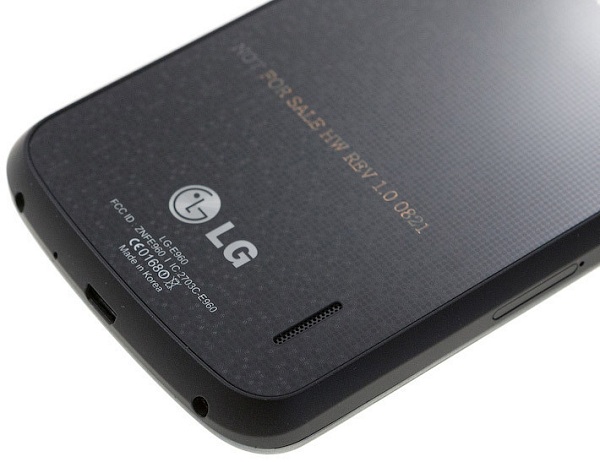 The changes from Galaxy Nexus (when it comes to hardware) is a big change, ramping the processor from dual core to quad core and doubling the memory with pure Google experience; the device is undoubtedly tempting, however, there aren’t many significant changes to the design. They main differences in design are the chromed bezel around the corners and a sparkling black back cover, which if you think of it would look great in white as well. The camera has been moved from the middle to the side along with LED flash and the screen has been resized from 4.65” to 4.7.

So summing it up, the device looks great and we are sure that hardware performance will be blazing fast considering it would be running vanilla android. We have seen the same hardware underperform with Optimus G but the software counts as well. Let’s just hope it won’t cost as much as Optimus G does, perhaps the low memory is a key sign here. The phone is expected to release in late November, we will keep you posted with developing news and specifications of rumored phone as it goes on.