The new Nintendo Wii 2 to get announced in June?

Rumors are pouring in about the Nintendo Wii 2 announcement. The all new Wii 2 is expected to be announced by Nintendo at E3 (Electronic Entertainment Expo) taking place in June this year. However the device will not be shipped until 2012.

Our source, CVG, has claimed that the successor to Nintendo Wii will be more powerful than the Xbox 360 and Playstation 3. A major update to the Wii console will be its controller featuring many new controls and HD display. The all-new-designed-controller is said to be even backward compatible with Wii. It is being said that major game publishers are working closely with Nintendo to announce titles along with Wii 2 launch. These games will surely take full advantage of the new technology. 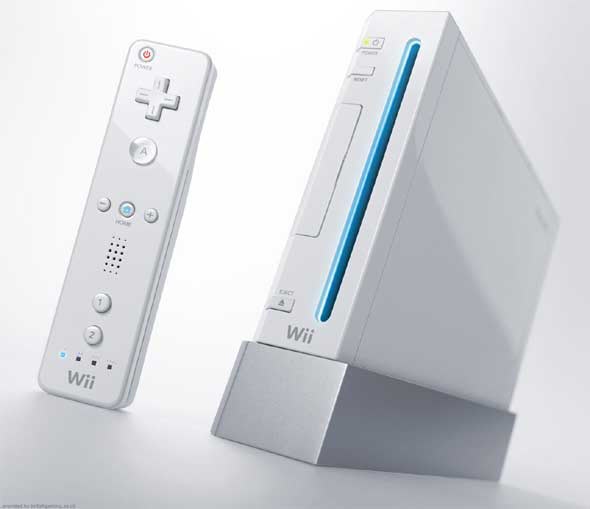 Retailer are getting rid of the surplus Wii inventory as many famous names such as Best Buy have cut the Wii price by $30. This has further strengthen the rumors about Wii 2 announcement.

Nintendo even with its 3DS, launched recently, is in tough competition with Sony Playstation 3 (with Move controller) and Microsoft Xbox 360 (with kinect). Nintendo once revolutionized the hardcore gaming industry with its motion controllers, but it seems that Sony and Microsoft have now caught up to the Wii-dominated market. Nintendo seems to be armed and ready to take on these giants. We have confirmed that Nintendo of America, Inc in on the Exhibitor list at E3 Expo; June 7 will reveal more.