Today at CTIA, Sprint has unveiled HTC EVO 4G, the most powerful multimedia phone on the planet. Sprint finally get to use their 4G network that is available in over 30 cities in US. HTC EVO is based on Android 2.1 Operating System and features 1GHz Snapdragon processor, 1GB of ROM, 512 MB of RAM and 4.3 inch of screen supporting a resolution of 800×554 pixels. 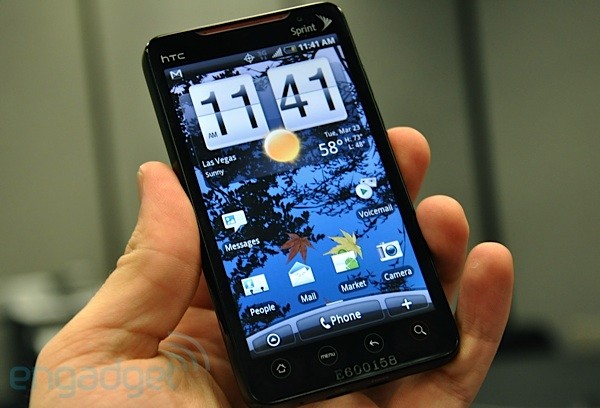 The best thing about this magnificent phone is the 8 megapixel camera that can record 720p HD videos. Moreover it has a 1.3 megapixel camera on front for video chat; thanks to Sprint’s 4G network that gives you enough bandwidth to make video calls. Other specs include WiFi, microSD slot along with free 8 GB card, a 3.5mm headset jack and FM radio. 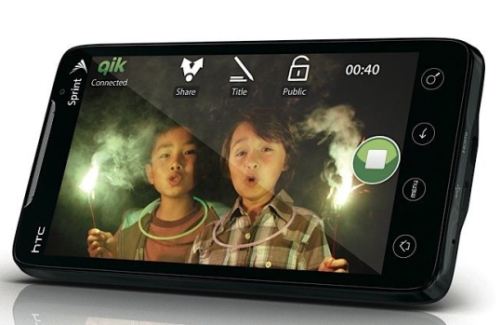 This is literally a blow to Apple, who’s most anticipated device, iPhone 4G, rumored to have the same specs. HTC EVO is the first iPhone 4G competitor in the market. Will Apple go for Sprint for its upcoming iPhone?