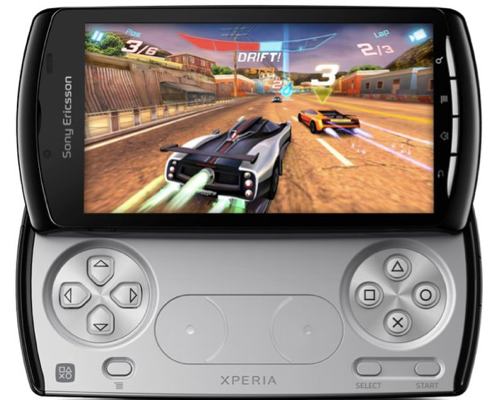 Its rumored to have 6 pre-installed games (lets keep our fingers crossed !). It runs Android 2.3 and has dual cameras, a front facing VGA camera and a rear facing 5.1 megapixel camera. Now the big question is will it be a game changer in UK or just another not-so-popular Xperia Phone, that remains yet to be known. The competition in the multimedia and gaming phone market has drastically increased since the past 5 years, gone are the days when the Nokia N-Gage was considered the epitome of mobile gaming, the iPhone 4 with its rich user-interface and high-def image and video capabilities might prove more successful. [More at MCV-UK]