Should you wait for iPad mini or go for iPod touch

OH The dilemmas of the modern world. Gadgets often spur on long debates concluding specifications, value for money and sentimental values over the products (happens). Such a debate we see in the future is between iPod touch and iPad mini. Given that the basic iPad mini model will cost less than ipod touch 16GB, what would you choose? Whilst the iPod has a bigger memory, retina display and a camera to show off, the iPad mini would have a tablet form factor, larger RAM, bigger screen and a larger fan base. This leaves us reeling as of which device to pick.

First up the iPod, straight up it is a modest device which boosts almost the same performance as an iPhone 4s boosting a retina display, 4” screen and a 5 mega pixel camera, it is nearly an iPhone but for kids, I say that because I understand that it is a fun to have device but if you own an iPhone or iPad then you don’t really need an iPod touch. 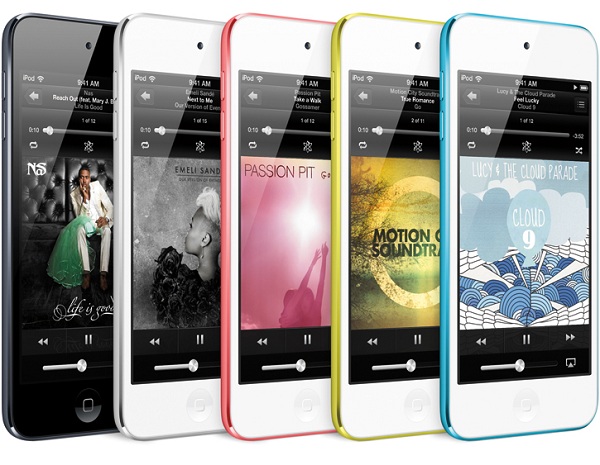 We understand the fact that it is great for listening music as it is portable and battery lasts longer thanks to lack of 3G option, but I won’t like to carry an another device just for music, I mean, would you? However, the new iPod touch 5 is without a doubt a classy gadget and a powerful one, with a dual core processor clocked at 800 Mhz and 512 MB RAM, it will run games, music and multi task without a hitch. But the starting price tag of $300 makes it a little less tempting.

Cons: No 3g option, a little expensive, why carry an extra device?, $300 for a music player?

iPad mini Pros and Cons, considering it comes to life

iPad mini is the hottest topic these days, with 7” tablet factor booming with the masses, Apple deemed it appropriate to give the style a shot and allegedly the device will be announced on October 23rd, for which Apple has already sent out invitations. Rumors suggest that the device’s display will be measured at 7.85” but unfortunately it won’t be of retina quality, which is acceptable if it is released at $250 price tag. 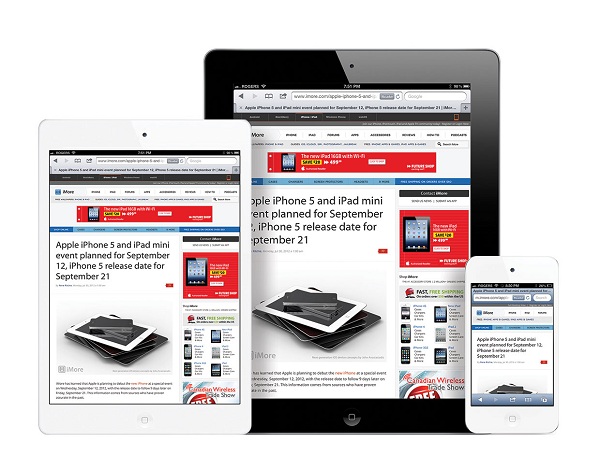 If it is launched, I predict it will blow all sales record previous iPads have set. With suggested RAM of 1 GB and A5 chip to be hosted, the devices seems too good to be true from apple, however, lack of memory, camera and connectivity option in basic versions might cause and issue. The basic version might feature only 8GB of memory and no 3g option where the most expensive one will cost $650 and will sport 64GB memory with 3G option.

Cons: Will end the need of an iPod, a little on the expensive side, Rumors suggest that there will be no camera

If you plan to buy a device we suggest that you wait for iPad mini, if it really is what rumors suggests, then it won’t come up short of our expectations. These mini tablets are quite popular and are great for reading books and occasional games, iPod on the other hand might be better in terms of portability but it lacks in functionality and price value.

It is rumored that Google will announce a 10” tablet on their upcoming event along with it a 32GB Nexus 7 at $300. So, if iOS is not your cup of tea then you could always relu on ASUS and Google to notch it up a bit.