Removing all the network support but WiFi from the Galaxy Tab, Samsung has announced its availability within the first Quarter of 2011. The new contract-free model will lack Bluetooth, 3G and/or any other network. There’s no solid word on the specs and exact date.

According to the press release, the WiFi-only model will have 7 inch TFT display (1024×600) and 12 mm thickness and weighs 13 ounces, which are pretty much the same specs on current 3G+WiFi model. Other than that the device will have 16 GB (no 32 GB model) internal memory with a microSD expansion slot. The front and rear camera along with other features remain the same. With WiFi only model having the same 4000mAh battery, we can expect an improved battery life after removing 3G circuitry. 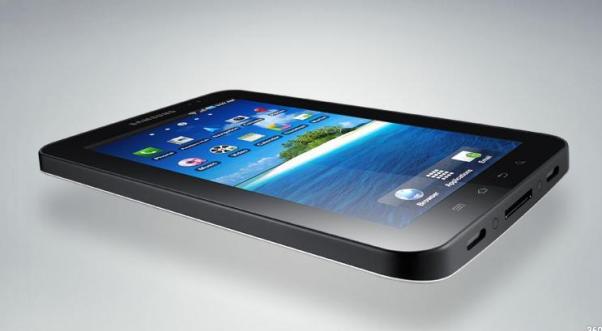 The only disappointment is the WiFi-only model will also be running Froyo (Android 2.2). A honeycomb would make this thing viral, of course you’ll be able to upgrade on that later. Samsung hasn’t mentioned any thing about the Processor in the press release, so doing loud thinking I believe they will introduce this model with Honeycomb running on Tegra-2 chip. Source: Engadget