Samsung, which is in mobile industry for about 20 years, after Symbian and Windows OS has announced to launch a new open platform bada in December.

Bada, which is a Korean word for ocean, will serve the purpose to experience wide range of users with the variety applications of smart phones. The newly developed platform enables the developers to create exciting applications for new Samsung mobile phones. Samsung proudly describes that its has one of most developer-friendly environment available. 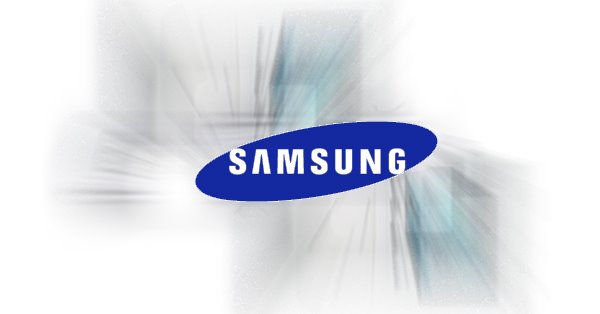 The new OS would be most likely replacing Symbian and windows OS and stand alongside Android in the Company’s portfolio. By the first half of 2010, there will be 1st Bada Mobile phone on the Scene and multiple mobile sets are to be expected the next half of the same year. Samamsung will host an official launch event for bada in London, UK in December and will also unveil its bada software development kit (SDK) to developers for the first time on this date. So lets keep our finger Crossed.