That is right; it’s not Nokia but our very own Samsung who unveils the very first WP8 Device in the IFA that took place today. It is going to be Samsung’s flagship device along with newly announced Note II, The sleek and thin device you see below is named ATIV S. 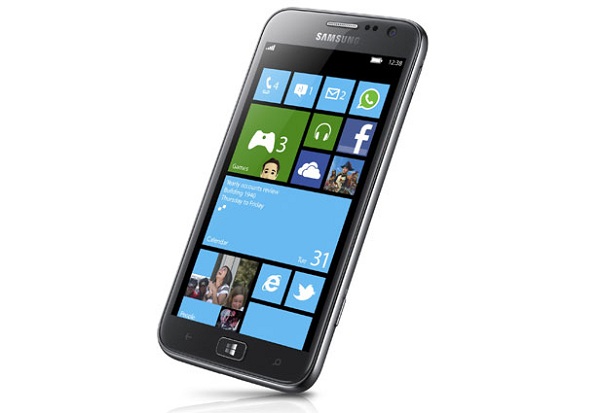 The phone is powered by a QUALCOMM dual core Krait processor, the krait line is very powerful; they churn up excellent benchmark results and considering it is going to run Windows phone 8, we don’t have to worry if it’s going to be enough. For the screen Samsung decided to bless it with 4.8” super AMOLED screen which looks absolutely stunning and above that there is a gorilla glass 2 that protects the device from random scratches. 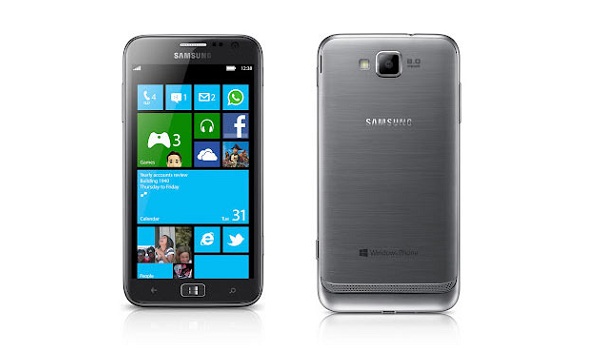 The ATIV S will hold 1GB of RAM, a rear 8 megapixel camera and a front 1.9 megapixel camera, alongside to that Bluetooth version 3.0 and NFC is also on board. The ATIV S will come in two flavors 16GB and 32GB but they will also allow the option to expand the memory via SD card. A 2300mA battery will power the petite phone which is 8.8 mm thick. There is no information on pricing or the availability but it will surely be the first WP8 device that we will see in the market.