Rockstar releases even more screenshots of GTA V, makes us want it even more

There is no doubt that it is going to be great coming months for the game addicts. Halo 4 launch was praised all around the world and there are several other titles coming through this year. To name a few big ones, Call of duty Black Ops II, Assassins Creed III, dead pool and Medal of Honor are generating a lot of buzz. But, perhaps the game that is creating the most amount of hype is the coming iteration of grand theft auto, the GTA V. Earlier this month; we reviewed a few leaked shots of the games and a video trailer, which without a doubt was absolutely stunning. We can assure that in coming weeks better and more revealing aspects of the game will come through; for now, we bring you more screenshots of the game.

Hopefully, the screenshots below will keep you interested in the game till its launch next year: 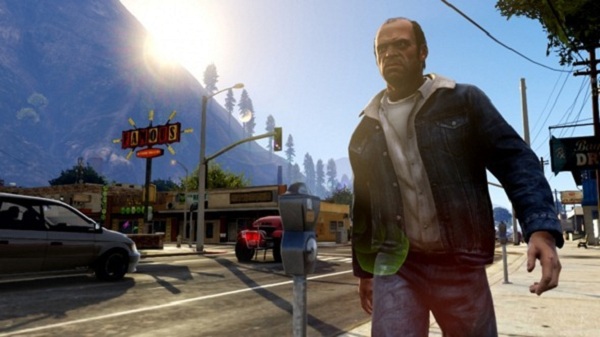 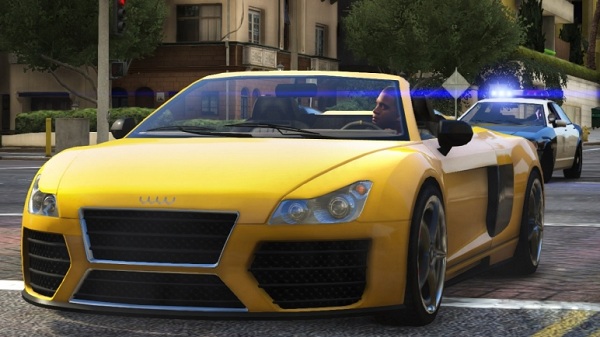 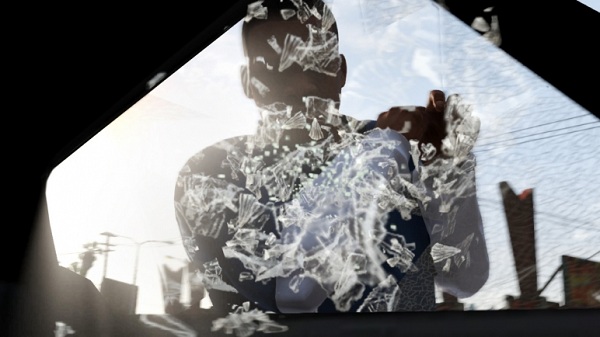 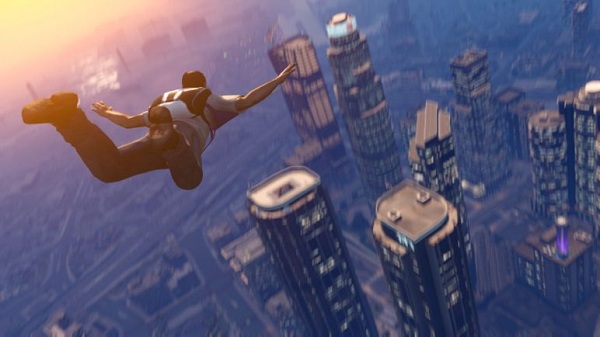 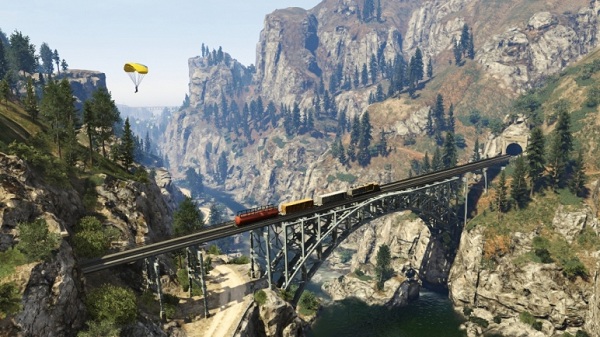 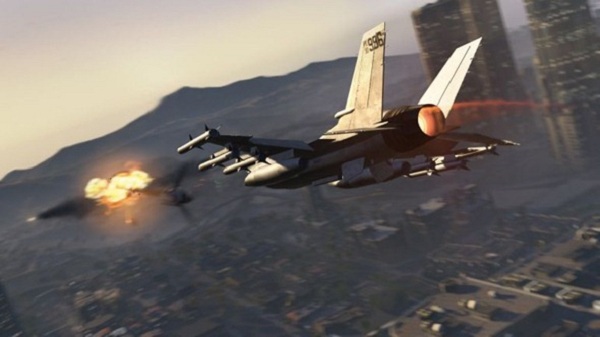 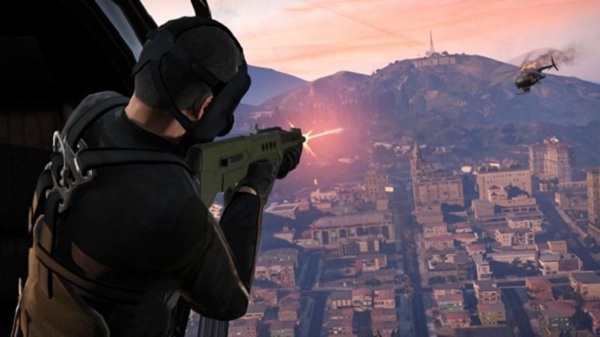 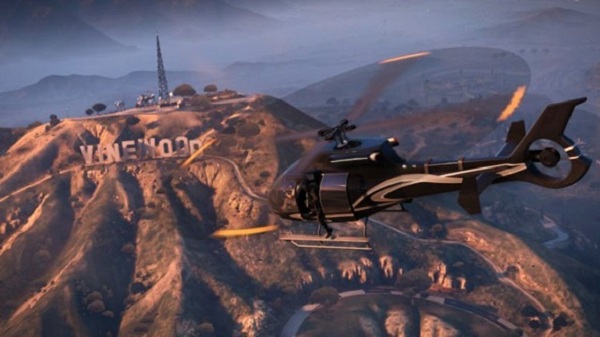 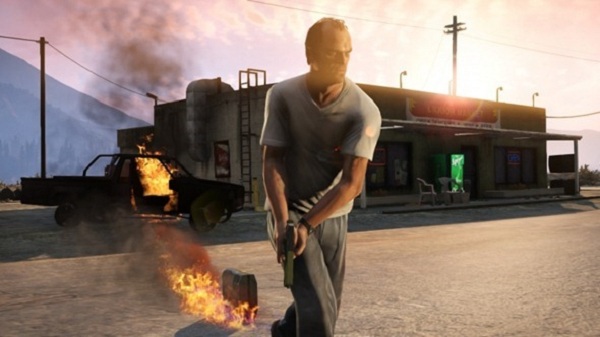 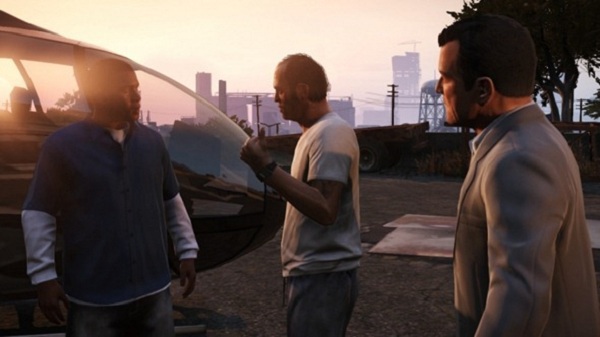 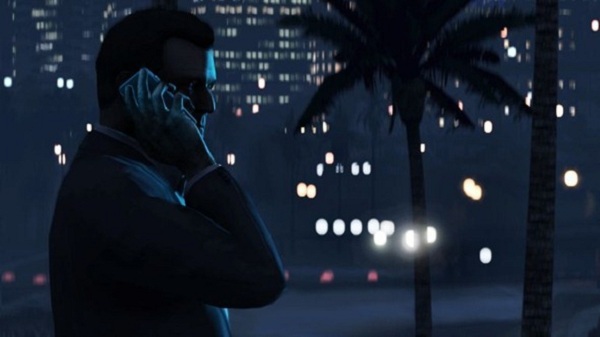 So, what do you think of the new screenshots? the reason why i love GTA is that you dont really need any other game once you play it. You want racing, you got it, you want action, you have it, you want role play, you got it. And according to previous screenshots, we have a reason to believe that Rockstar even plans to introduce “Sports” into their upcoming game.