Grand Theft auto series is turning 10, would you believe? I grew up playing this game, from the iconic GTA 3 which brought the concepts of inter city police chases and missions to the adrenaline pumping GTA V San Andreas. We all know that a new version of GTA is set to launch in summer 2013 we cannot wait to get my hands on that. But, Rockstar has decided to up the ante and has revealed the screenshots for their upcoming title on Android and iOS platform i.e. GTA Vice City. That is right, the first 3D GTA is coming to our devices and the screenshots look spectacularly good.

From the screenshots below, you could see that rockstar has done enough to run the game on tablets and phones. Last year, GTA III dropped by in the mobile platform territory and did rather well and assuming that success, I believe it won’t come up short. The new game looks identical to the one available on PS2 and PC and it is going to be a huge upgrade to the GTA III; improved vehicles, dynamic physics, improved weapons and a better storyline is what you can expect from the upcoming game. 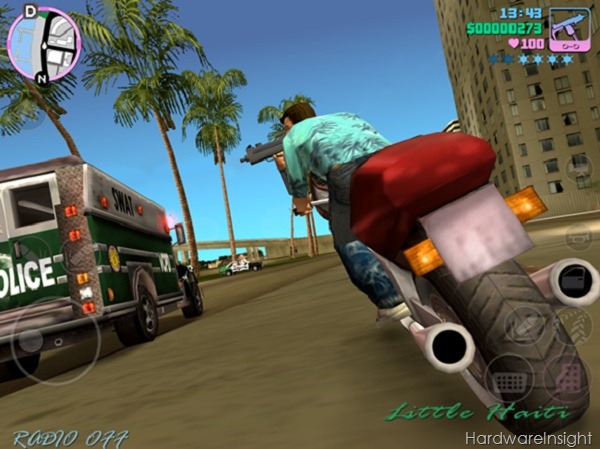 The game is due to release on December the 6th and will sell for $4.99 on both Android and iOS platforms. Android releases can get a bit delayed; it has been a general trend for the title to release on iOS first, perhaps it is more stable. Anyways, we will keep you updated with the release and the game review as soon as it becomes available in the Google Play or Apple App Store. 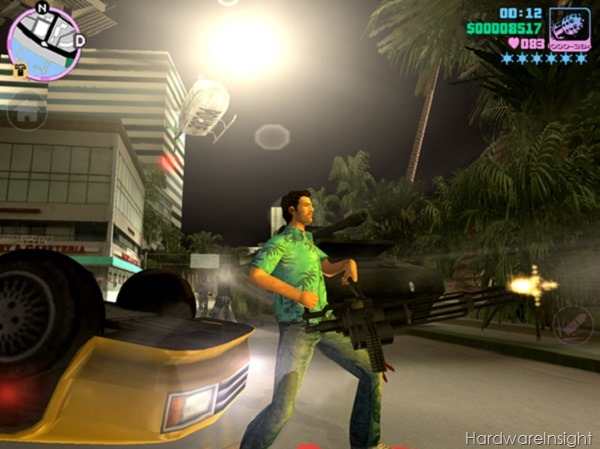 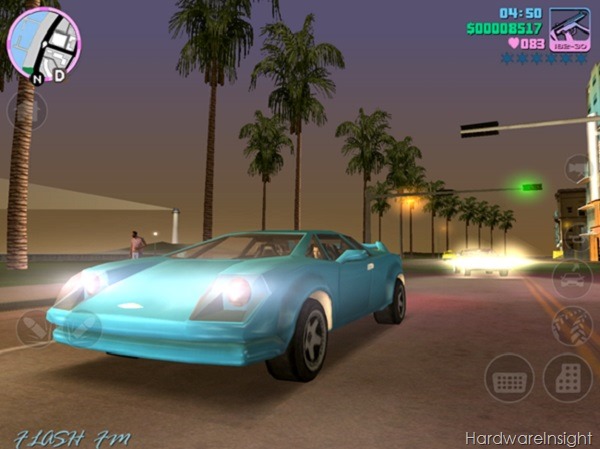 This goes to show how much the technology has advanced, the game I upgraded my video card for back in the days, is now making its way onto the mobile platform. I don’t know if anyone else is as excited as I am, though one thing I am sure of though; this game is going to be a big trend setting addition on mobile platforms.