It hasn’t been a full year since the original blade was released by Razer, and now they have unleashed an update version. Razer is known n for producing high end gaming peripherals and at an affordable price, this is backed by the fact that despite the enhanced features, blade II will cost $300 less than the original blade device. 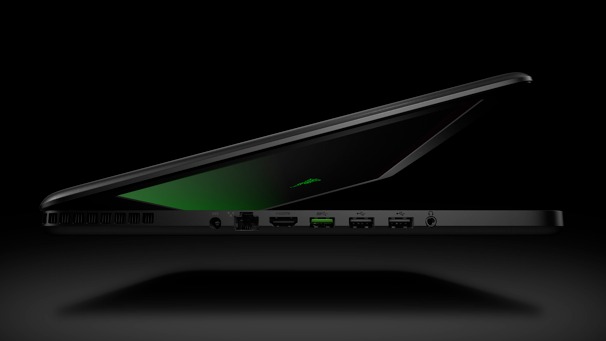 Before continuing, the device has been officially announced, but some of the specifications have been kept a secret. Razer’s own CEO described the machine as “extremely powerful” and it makes us think that how can it be $300 cheaper than the original iteration. Powered by an unknown Quad core third generation Core i7 processor – the beast is said to be the overall gadget from razer.

The specifications are mouthwatering, armed with NVidia GPU with optimus technology and a 17.3” display – it is marching beyond Alienware frontier – it even surpaces the gaming devices we listed a few weeks ago. Following are few of the highlighting features of the Blade 2.

Even though it is cheaper than the blade, it still cost $2500 – but it is still less than alienware and ASUS which is an added plus for razer. The pre-orders have started at razer’s official website and according to them it will begin shipping by 30th September. It has been a busy week for Razer, first they announced new headset then the gaming mouse and now blade 2. They really are catching on – and if they continue this flight, names like Alienware will have serious competition.