Pre-orders for Grand Theft Auto V, trailer and screenshots inside

If you ask gamers around about their favorite RPG their, 9 out of 10 times you would get an answer “Grand Theft auto”. Developed by rockstar games, it is undoubtedly the most popular RPG title to ever hit the shelves, why wouldn’t it be, after all, it lets you control the life of a character, roam around in a car, follow up missions and move up in the world. Many brands and game makers tried to replicate the gameplay and the attention, like Driver 3 and mafia to name a few, but they all failed and didn’t even come close.

As most of you would know about the new version is to be released soon, right? Well from the demos and the news floating around we can only conclude that it is going to be epic. A new trailer was due this week, but hurricane Sandy pushed it ahead. However, several screenshots of the game were released to reveal the ‘awesomeness’ of the game, check it out below: 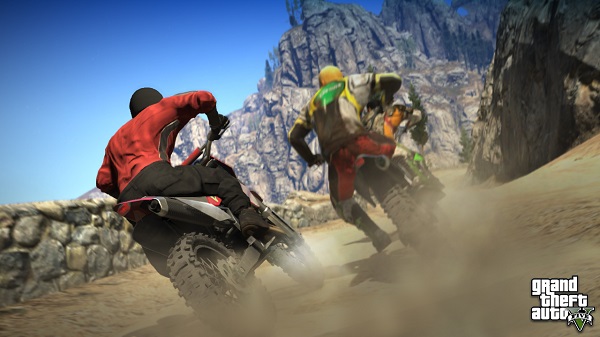 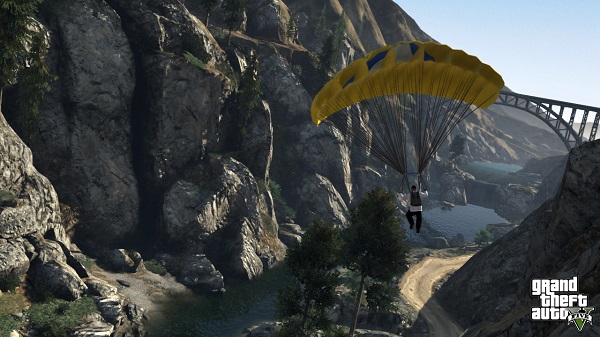 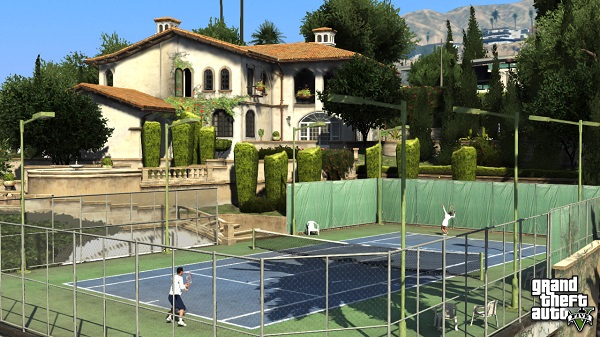 And here is a video to keep you entertained while you wait for the game to release:

What do you think then? I have lost words to be honest, there hadn’t been a single GTA title that I have missed and surely I will get my hands on it as soon as it gets available. Speaking of which, the pre-orders for GTA V have started. North American players will be the lucky ones to get their hands on the game. To place a pre-order, follow the links below:

The second trailer of GTA is expected to release on 14th November, so audience  keep your eyes peeled, because this game is going to be exciting. According to the sources, the game will release in Spring 2013. Now, that’s not far away, or is it?