The 11.6 inch Windows 7 tablet by ExoPC, named Ciara VIBE, is now available for pre-order at Microsoft store. These tablets will start shipping very soon and there’s a chance you may get it before new year eve. You can pre-order your device for $699 at this link.

The tablet will be running Windows 7 Home Premium overlaid with a unique ExoPC UI. The multi-touch screen supports only two simultaneous touches which are enough for an average user unless you want to play some crazy game. You will notice nothing but an 11.6 inch screen on the front supporting 1366 x 768 resolution with 135 pixels per inch. The tablet is powered by a 2 GB DDR2 RAM and Intel Atom Processor. Although the device supports 1080p video plaback, but the N450 Atom processor (1.66 GHZ, 512 MB L2 Cache) doesn’t impress us much, a Tegra-2 SOC would have made a deadly combination. 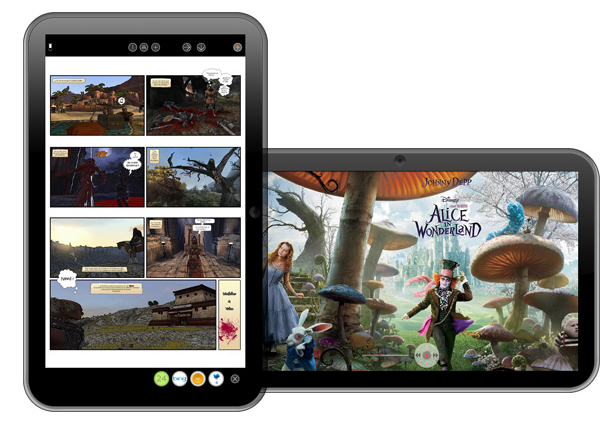 Other hardware specifications include 64 GB SSD storage, 2 built-in 1.5-watt speakers, a card reader, 2 USB 2.0 ports, Headphone output, Microphone input and a mini HDMI port. It also has 1.3 megapixel webcam, what others would call a front facing camera. There’s a healthy wireless support by including WiFi 802.11b/g/and Bluetooth 2.1 + EDR in the tablet. ExoPC claims a 4 hour battery life but we know that’s the theoretical maximum you can get. It weighs less than a kg and comes in black color only. The specs are pretty much impressive and the software (Windows 7) is no disappointment either. We think the price tag of $699 is justified for this deal. 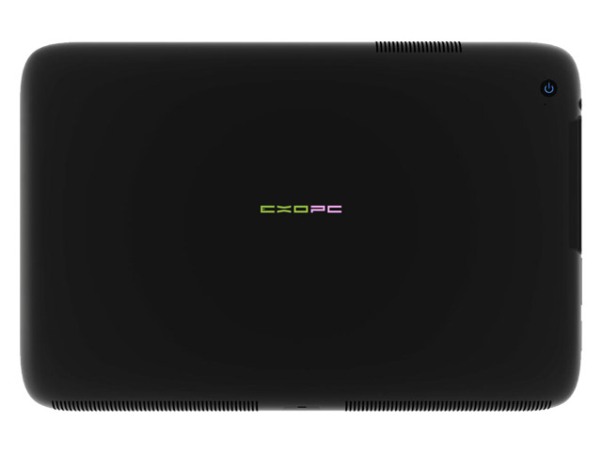 There’s a slight catch though, we’re not sure whether there’s a need for another App Store in the market. The idea of having a separate store for it may sound okay, but attracting developers to it seems far fetched. Developers can check out the development-resource page to design or port existing apps to ExoPC UI.