PlayStation Phone will run Android and your Games

Sony is going to release PlayStation Phone that will provide the traditional gaming experience of PSP as well as an Android phone in one shell. It is reported that the device will be running the latest (yet to be released) version of Android (gingerbread). Call it PSP’s new version or a totally different device, Sony is doing a massive effort here to gap the difference between your Portable gaming device and Phone (in you face Nintendo DS). 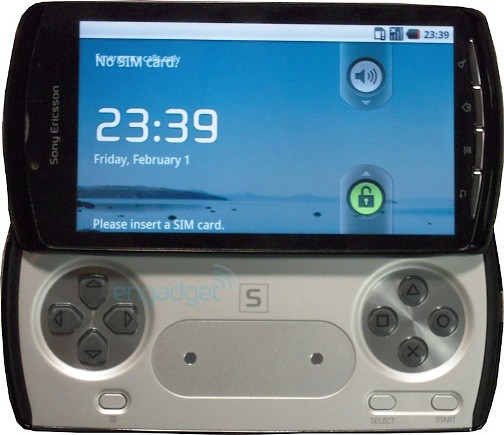 If you do not hate Android and loves gaming too; you’re in for a double-treat. Along with enjoying the full Android phone experience, you would be able to download games from Sony Marketplace that will run on this device. There is no final word on the hardware specifications, but it’s established that PlayStation Phone will have a multi-touch screen along with conventional PSP gaming buttons. According to some other rumors, the device will be fueled by a 1GHz Qualcomm Processor, 512 RAM and 1 GB of ROM size. The device is expected to see daylight in the beginning of year 2011 if not in Q4 of 2010.