Palm Pre Plus and Pixi Plus Review

As the smartphone market is blasted with numerous new generation phone, Verizon users also see some light. The two new phones by Palm named Pre Plus and Pixi Plus are destined to release on January 25, 2010. Both are the advanced versions of their predecessors. Today Verizon confirms the price of the two. Let’s see their details: 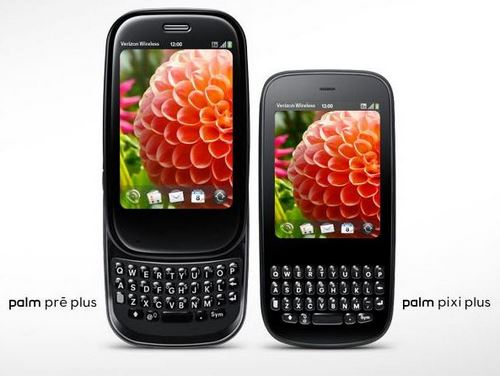 The one thing that is change from the previous pre and pixi is the carrier. Instead of Sprint, Palm has decided to go for Verizon this time. Besides this, there ain’t much difference in the specs. 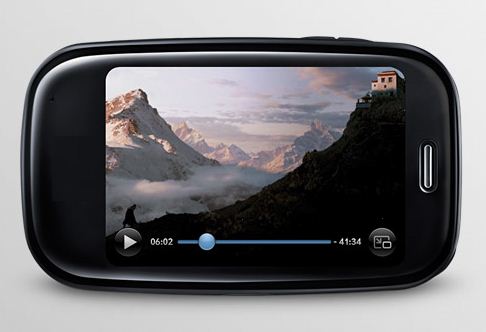 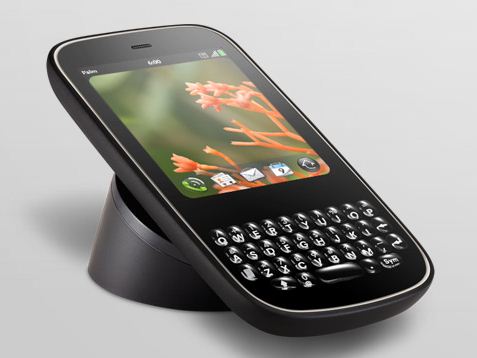 Note that the Pixi Plus and Pre plus are priced the same value as the Pre and Pixi. The reason being that there is no noteworthy upgrade/change except the network. All four uses 3G, the new ones have Verizon as their carrier while the old ones have Sprint. For a detailed comparison of all four model visit Palm (Click Compare Phones).