When talking about SSD hard drives the biggest issue comes to mind is cost per GIGA byte. Due to high prices the biggest SSD’s we saw could hold 512 GB and would still end up costing around 1000$, where as a 500GB HDD would only cost you a fraction of that, and hence people’s interest moved towards higher RPM hard drives instead of SSD’s, simply because they weren’t exactly cheap. Thankfully enough, the prices of NAND memory started to settle down and since then the cost per GB for SSD’s dropped exponentially as well which averages around $1.25 per GB from $2 per GB. 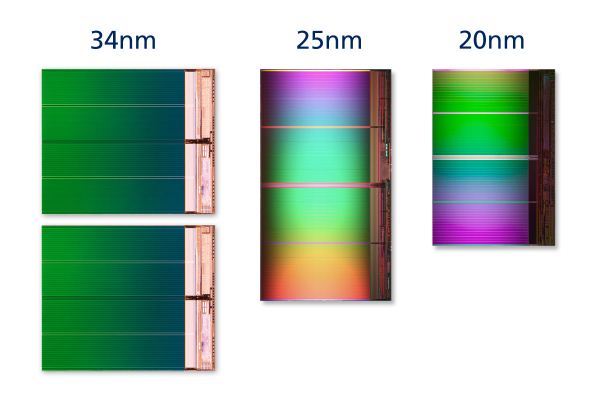 The decrease in NAND prices gave an instant boost to SSD sales and gained interest of manufacturers and allowed them to expand the drives capacity. At a price of $1 per GB a 1 terra byte hard disk would still cost you 1000$ but if you look back in time it is twice as cheaper. But with expanding memory comes a few issues, the 128GB 20nm die would make its way in 2013 and most of modern controllers can’t handle more than 64 GB NAND dies or 8 NAND dies per channel, so expanding the memory without proper support isn’t really helpful.

The mercury Electra is not supposed to be the highest performing SSD, squeezing in 960 GB of memory in 2.5” factor isn’t easy either which attributes to it rather high cost at $1200. The drives relies on SATA 3GB/s port for transfers which can push it sequential reads and sequential write speeds of around 225 MB/s which is not bad at all. 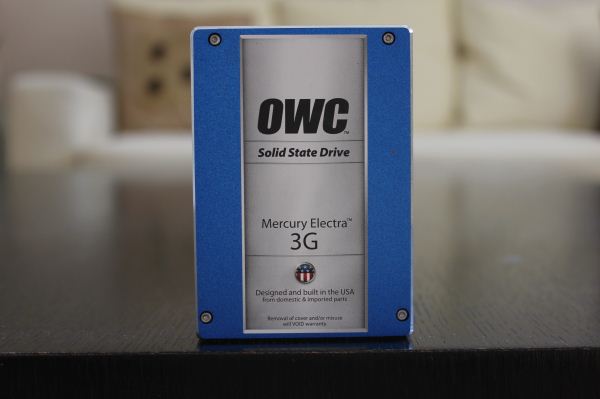 Externally, the drive looks similar to its siblings; the major difference is the sticker that appears on it reading 960 GB. The feel and look of the drive is solid thanks to its fairly thick metal chassis. Internally, it is not what you would expect as the drive itself is in two 480 GB SSDs in RAID 0 along with two main PCBs to hold the controller and NAND. 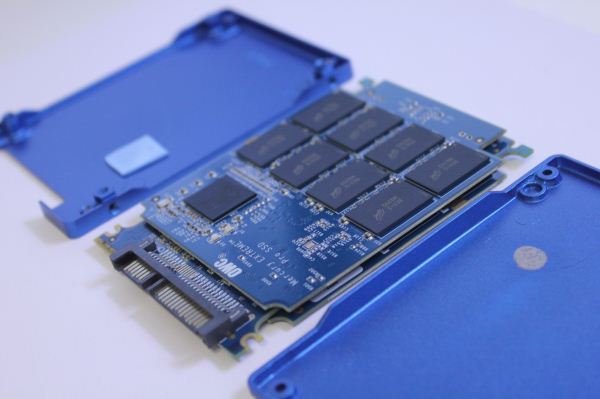 Usually Sand Force SSDs are utilizing SF-2281 controller but since OWC was trying to keep the price down to a minimum, they went with a cheaper SATA 3 GB/s controller instead. To wrap it up, here are a few technical specifications of the drive.