OnLive to go Live on March 17

The first of its kind, a cloud computing gaming service: Onlive has finally announced to go live on March 17, 2010. In short, OnLive allows you to play Top Games on your PC, MAC and even TV without spending a penny on expensive graphic cards and RAMs; all you need is a high speed internet. The idea was originated by Steve Perlman and after 7 years of extreme development OnLive is finally going to start the action. 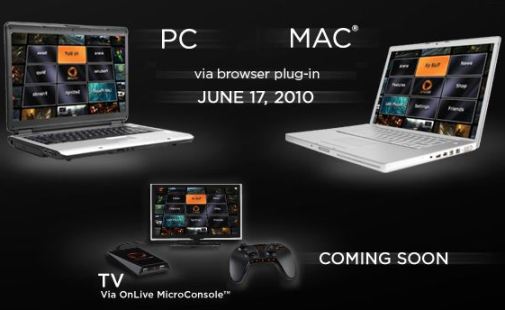 For now the service is available for PCs and MAC at only $15 per month. To play the games using OnLive on your TV set you need to purchase the, yet to release, OnLive console. To provide the cheap but extreme gaming experience to the end users, OnLive has partnered with 15 game companies including EA, Nvidia, ATI and UbiSoft. The service will also offer a free demo version for trial basis. 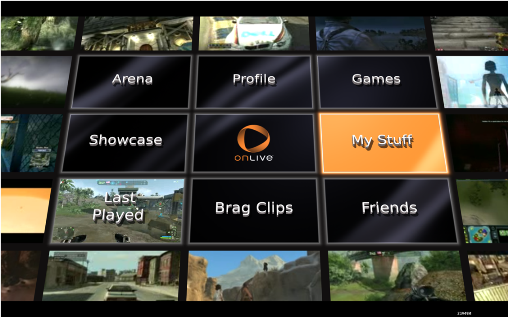 The best part about the service is that you don’t have to download the heavy games some of which exceed 10GB in size; just log-in to your OnLive account and start playing. Don’t think twice, pre register today!