Good news for developer as the Nvdia announces Nexus which brings CPU/GPU computing in Microsoft Visual Studio 2008. The major hurdle for developers with Nvidia CUDA was the language and environment restrictions. Nexus supports CUDA C, OpenCL, DirectCompute, Direct3D, and OpenGL. Microsoft Visual Studio is the world’s most popular development application and Nexus removes all the barriers between developers and GPU computing.

“NVIDIA Nexus is going to improve programmer productivity immediately,” said Tarek El Dokor at Edge 3 Technologies. “An integrated GPU and CPU development solution is something Edge 3 has needed for a long time. The fact that it’s integrated into the Visual Studio development environment drastically reduces the learning curve.” 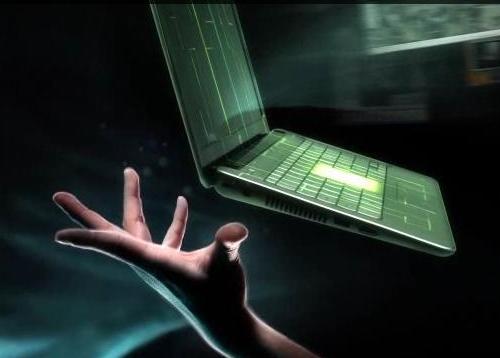 As the name suggests it’s the debugger for the source code and provide all major features that a debugger should have like breakpoints and memory inspection. The debugging is performed directly on the hardware.

Analyzer is a tool for examining the CPU and GPU events parallel in a timeline like API calls, threads, memory allocation, core allocations etc.

It graphically helps the developers to analyze, debug and view different profiles. For more information about these three components visit Nexus Features.

NVIDIA Nexus radically improves productivity by enabling developers of GPU computing applications to use the popular Microsoft Visual Studio-based tools and workflow in a transparent manner, without having to create a separate version of the application that incorporates diagnostic software calls. NVIDIA Nexus also includes the ability to run the code remotely on a different computer. Nexus includes advanced tools for simultaneously analyzing efficiency, performance, and speed of both the graphics processing unit (GPU) and central processing unit (CPU) to give developers immediate insight into how co-processing affects their applications.

Solve complex problems, develop cool games, play with GPU powers, get help in your projects and much more using just your Visual Studio skills. The beta version of Nexus is set to be released on Oct 15 for which you can register earlier. You can also register for Nexus at GPU Tech Conference, being held this week in San Jose, Calif. To receive the invitation for the Nexus beta sign up here.