Reports are coming in that Nokia is planning to release a phone based on Windows Phone 7 somewhere in 2011.  Call it a desperate attempt from Nokia to compete with iPhone and Android users or Microsoft’s benefit to extend Windows Phone 7 coverage but the fact is that it’ll be a win-win situation for both. Nokia has compromised enough users to Android and iPhone that it’s critical for them to have something like this ASAP. 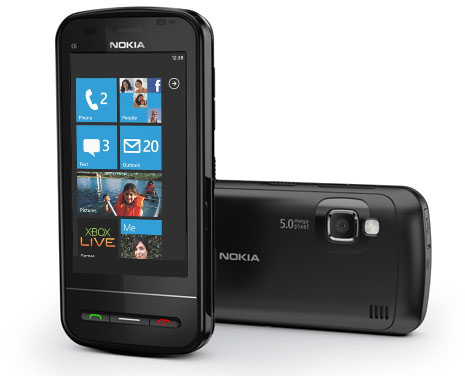 The man responsible for this is Stephen Elop, President and CEO of Nokia who is also an ex-employee of Microsoft. Elop has worked for about three years in Microsoft as the head of Business Division, responsible for Microsoft Office. Sources say that he is in talks with Microsoft since the last month to work out on a line of devices from Nokia running Windows Phone 7. Nokia still has one of the largest consumer base who will welcome this log-awaited upgrade from Nokia in the OS. Via: WinRumors