Nokia has made its N8 cellphone official and, as expected, it features a 12 megapixel camera along with Xenon flash. According to Nokia the camera sensor is the larger than any other Nokia has ever used in their cellphones. The 12 megapixel is good at capturing high detailed images besides recording HD videos. Below you’ll find some official pictures and a video recorded via N8. Nokia claims that there is 0% tweak in the video. 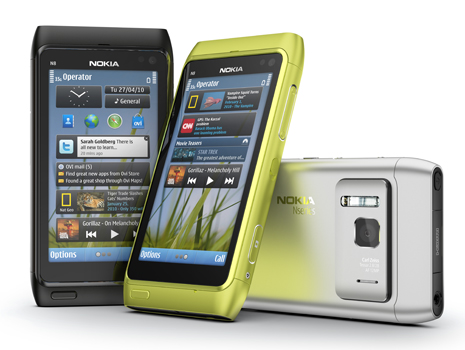 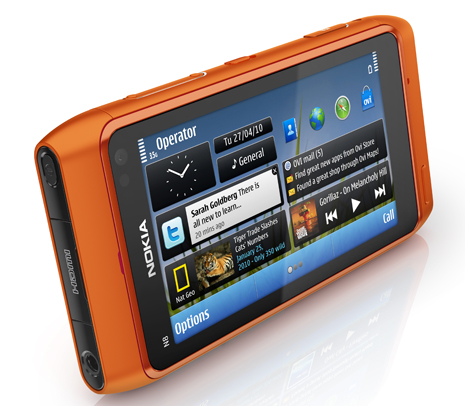 Other specs include a 3.5 inch capacitive touchscreen, 16 GB built-in storage that can be extended up to 48 GB with micro SD card. The phone uses Symbian^3 Operating System which maximize the use of 3.5 inch HD capacitive touchscreen with features such as pinch-in zoom and next generation UI experience. The smartphone will be available in Orange, Blue, Dark Grey, Green and Silver colors. Here is the first official HD video recorded from Nokia N8

This is the first HD video sample captured on the upcoming Nokia N8, shot in 720p. This amazing footage of a dancer on a rooftop has not been enhanced or tweaked in any way. It was taken on a device that is not yet running final software.

The phone will be available on shelves in Q3 of 2010 at a price of 370 euro. See the 12 megapixel camera in action here.