Now it is Nokia’s turn to mock Apple with one of their own ads featuring the new Lumia 920. The ad reads “Time to switch”, shows people lined up paying money but not looking particularly happy. 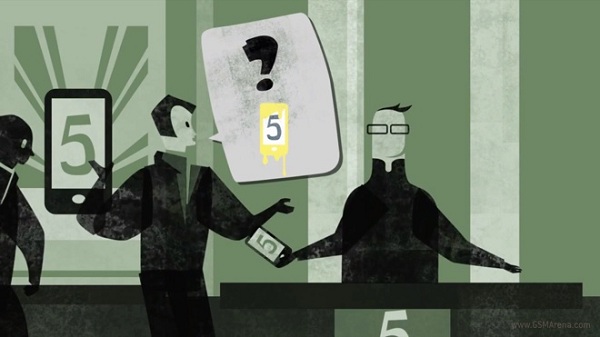 In this nicely animated ad, Nokia plans to get a message around without using any dialogues or scripts; I have to say that they have done it quite well. Nokia’s point of argument is lack of colors in Apple’s iPhone 5 products calling them ‘Dull’. In the ad as people go ahead taking there “5” phone, a man approaches asks for “Color” which shocks everyone around him. Seeing that there are no options, the man steps outside and sees loads of colorful devices, finally Nokia Lumia 920 appears reading “This is lumia”.

While the ad has received a lot of criticism, we believe it is a good take, a lot more subtle than the Samsung ad campaign. It feels as though Nokia is feeling a little comfortable now because we haven’t seen a lot of ‘stunts’ from Nokia before, and to take on a giant like Apple indicates they know they have a device to brag about. Watch the video here: