Apple concealed all Shipments – No Rumors for next iPad

Apple has put an end to all the rumors and leaks by concealing all its ocean shipments from public. In the consequences of 2008, when ImportGenious rightly predicted the coming of Apple’s iPhone by monitoring the shipments, Apple has concealed the imports making them inaccessible even to U.S. Customs. 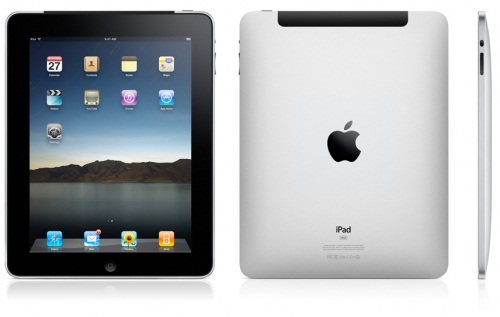 Apple has been leading the industry by being the first one to release certain technologies and products. Apple was the first one to announce the high-end smartphone, i.e. iPhone, which completely revolutionized the phone market. As we know nobody, even Apple own employees, know Apple product until it gets released. This strategy has put them on the top of the technology giants. As the iPhone 4G is coming soon along with the new model of iPad, Apple certainly wants no leak pictures of any part or product design. This will spice the market further, as we get to know exactly what Apple is hiding for us when it gets released.

Unlike Apple, other big players including Microsoft, Samsung and Sony are exposing their shipments to customers and competitors. You can see their shipment data at the Trade privacy website.